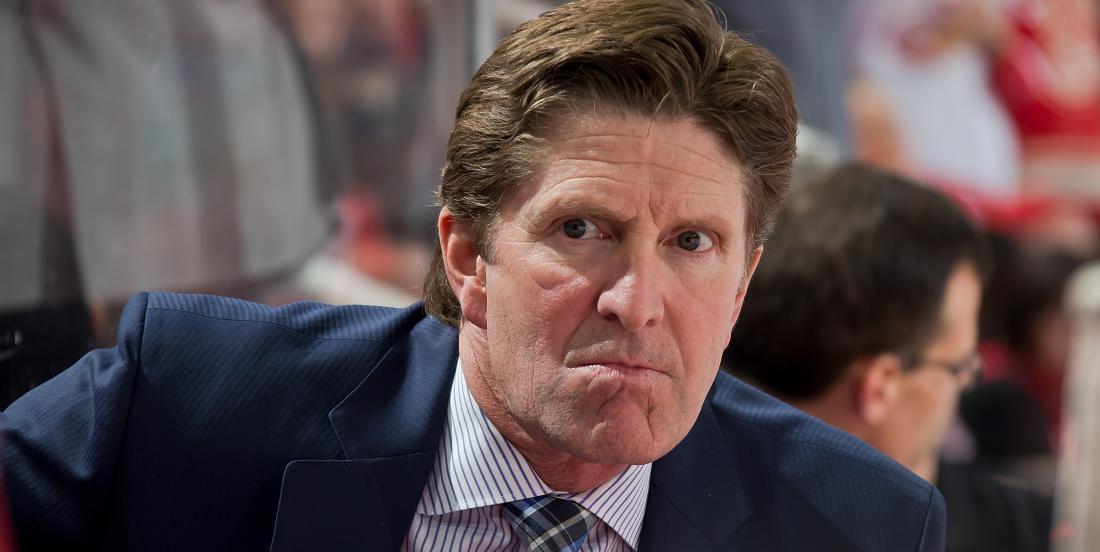 ​It seems like it won’t take long for Babs to get back in the NHL!

On Wednesday, the Toronto Maple Leafs made a necessary move that still few people expected this season: they fired head coach Mike Babcock amidst their losing streak, which they finally broke last night with a win over the Arizona Coyotes under new bench boss Sheldon Keefe.

And that’s why it did not take long for Babs to become a candidate for a new job in the National Hockey League.

On Thursday night on the air of TSN’s Insider Trading, Pierre LeBrun explained how Babcock was considered to take over the job of first head coach of the new expansion team in Seattle.

“Will he coach again? You know I spoke to him briefly last night. Mike Babcock right now wants to decompress. He’s going to do a lot of skiing this winter, that’s his focus. Certainly I think he’s going to take his time. It’s not a guarantee that he will coach again. I think he will. I think he’s going to miss it too much. And the team that jumps to mind for me, I think there’s no question, that’s Seattle, if Mike Babcock is still available and interested, I think they’re going to want to talk to him. Again, Seattle probably [is] looking to hire a coach between January and June 2021. So will he be available a year from now.”

If Babs is willing to take his time and the situation of other coaches across the league remains the same, he could indeed become a fast front-runner for the position in Seattle.