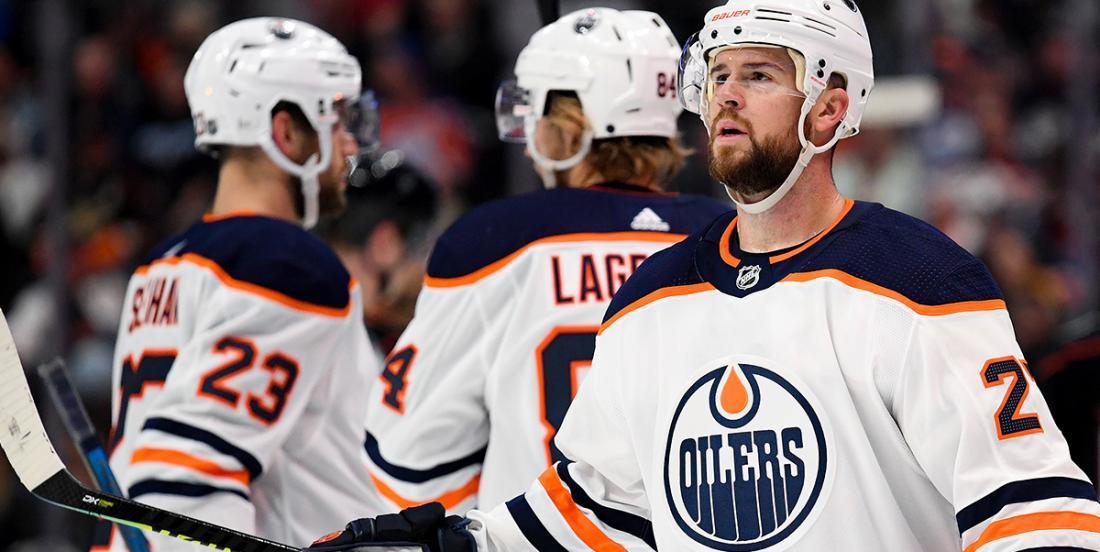 Mike Green is out, but the Oilers get a small win.

The Edmonton Oilers are the latest team to take a hit as a result of a player's decision to opt out of the National Hockey League's planned return to play and frankly this one is a pretty big hit.

According to a report from Daniel Nugent-Brown of The Athletic, the Oilers will be without veteran defenseman Mike Green in the playoffs as a result of Green's decision to opt out of the tournament. This has to be a pretty bitter pill for the Oilers to swallow given that Green was acquired via trade i, February just prior to the NHL's trade deadline. Now that in and of itself would be bad enough, but even prior to the season being forced to shut down Green only managed to make 2 appearances for the Oilers before suffering a knee injury, not exactly a great return on the trade for the Oilers.

Of course every player has to evaluate his choices in this matter and there are often times medical issues behind the scenes that we simply are not going to be aware of. I would caution anyone that is going to jump all over Mike Green over this decision to read up on  the decision made today by Zach Trotman and Boston Bruin Steven Kampfer today to get an idea of the kinds of things players may have on their minds when they weigh the risk of returning to action during this pandemic.

Although this decision will no doubt hurt the Oilers chances come playoff time, not only is Green a solid player on the blue line but he brings a level of veteran experience that the Oilers don't have in large supply, there is also a silver lining to be found here for the Oilers. As part of the trade the Oilers placed a condition on one of the draft picks they dealt to Detroit and those conditions applied to the Oilers reaching the conference final and Green playing in 50% of those games. Given that this is now impossible the Oilers now owe Detroit a fourth round pick in 2020 instead of a potential third round pick in 2021.

A tough break for the Oilers nonetheless.