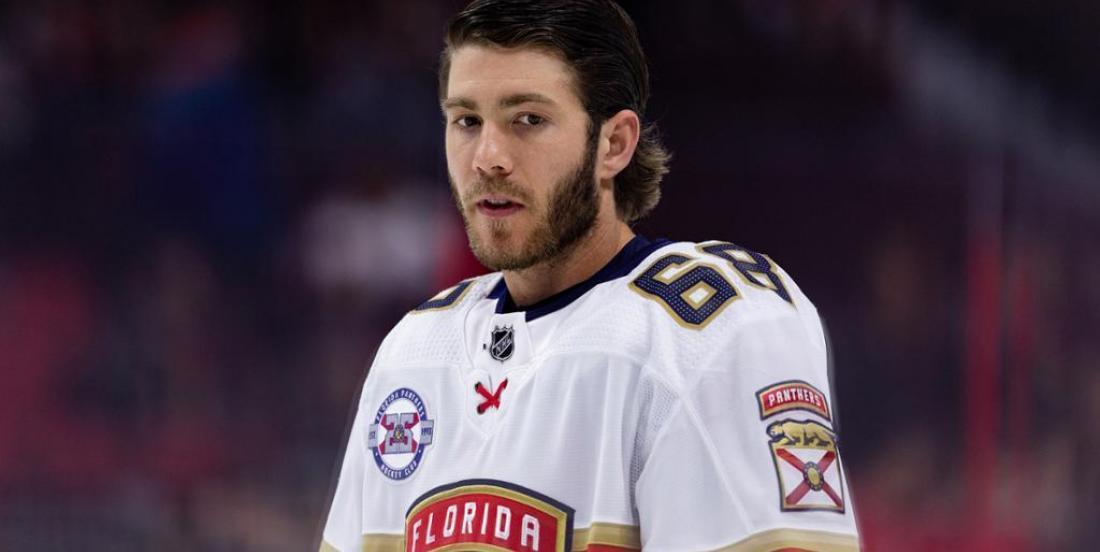 It was a hectic summer for forward Mike Hoffman in 2018 when he was moved from the Ottawa Senators to the San Jose Sharks, and then got flipped back to the Florida Panthers where he’s spent the last two seasons.

It now seems like Hoffman could add another team to his resume after Pierre LeBrun explained on Insider Trading on TSN on Tuesday night that the forward was asked to submit his no-trade list if the Panthers decided to move him ahead of the deadline.

“We mentioned with the Oilers before the trade deadline that a top-six forward would be top of their list in terms of potentially buying. I can’t tell you this particular player will be on their radar but I can tell you some teams have shown interest in Mike Hoffman of the Florida Panthers. Now the Panthers of course sitting in a playoff spot so it’s not like they’re shopping players or trying to get rid of players, but I do think they would listen on Mike Hoffman. They asked for his 10-team no-trade list in late December, it was submitted and I think at the bottom line with Florida is this they are a high-scoring team, they have young players coming up the pipeline, Owen Tippett comes to mind, who can fill in if they ever dealt Hoffman. The bottom line is Florida needs a defensive addition on the backend. That’s what would make it happen. It doesn’t mean they’ll move him, this could be something that plays out until the end of the year.”

We know Hoffman has not been a favourite around the league after his girlfriend was caught in a weird blackmailing case with the wife of former teammate Erik Karlsson. It has been said that Hoffman can be a difficult teammate, which could make him harder to move.

However, the Oilers are said to be looking to add up front could be willing to acquire Hoffman, who would be playing for a fourth different team in the past two years…