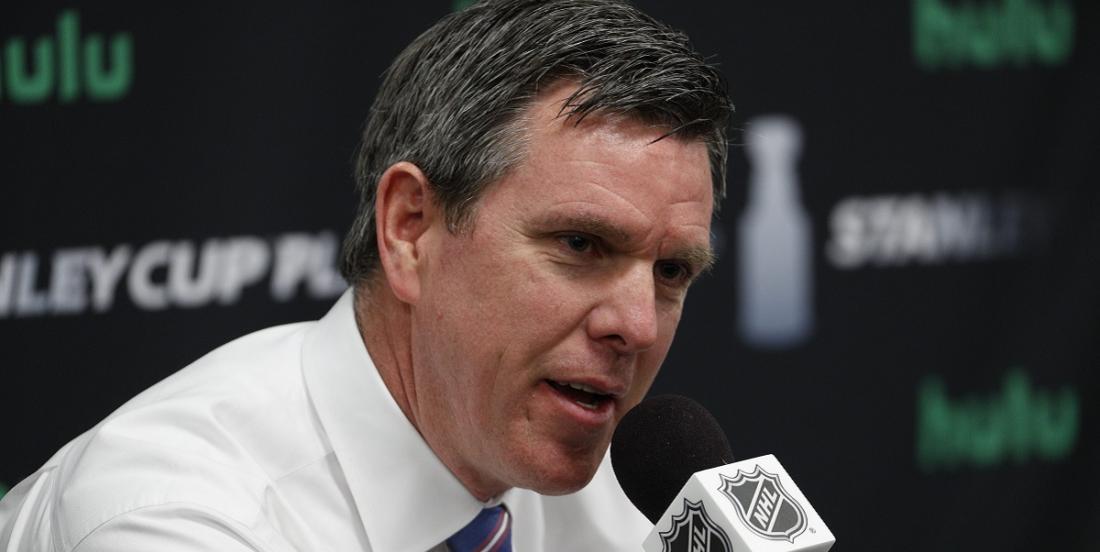 On Saturday night the Penguins faced off against the Chicago Blackhawks and although they did manage to comeback and secure the all important victory when it was all said and done, the big talking point coming out of the game has been the health of the Penguins captain. Crosby was spotted limping off of the ice during the game's third period after he took a shot off of his skate and had something of an awkward fall to follow it up. Crosby didn't fall to the ice per say but his legs did buckle after he was struck by the puck and some have suspected that this, and not the puck, may have been the actual source of his injury.

It is still unclear what exactly caused the injury to Crosby but the Penguins have now confirmed that he is indeed injured. Crosby would not return to the game on Saturday night and following the game head coach Mike Sullivan addressed the members of the assembled media who were quick to ask for a follow up on the health of the injured Penguins superstar. Sullivan confirmed that Crosby has in fact suffered what he described as a  "lower body injury" but he did not provided any additional details regarding the source or nature of Crosby's current ailment.

What Sullivan did share however was that Crosby was currently being evaluated by the Penguins medical staff, and considering how much time had passed between him leaving the game and Sullivan addressing the media that can not be a good sign. Additionally Sullivan added that the team would only be providing an additional update on Monday which leaves a considerable length of time between the time of the injury and the Penguins updating Crosby's prognosis. Again I see this as a potentially troubling sign for both the Penguins and their captain.

This comes at a rather unfortunate time for the Penguins who were starting to turn things around somewhat after a shaky start to the 2019 - 2020 NHL regular season. It is made even worse when you consider the fact that Crosby was maintaining a point per game pace this season with 5 goals and 12 assists for a total of 17 points over 17 regular season games thus far.

Hopefully Crosby will avoid the worse here, but either way we will be bringing you updates as the Penguins provide them.