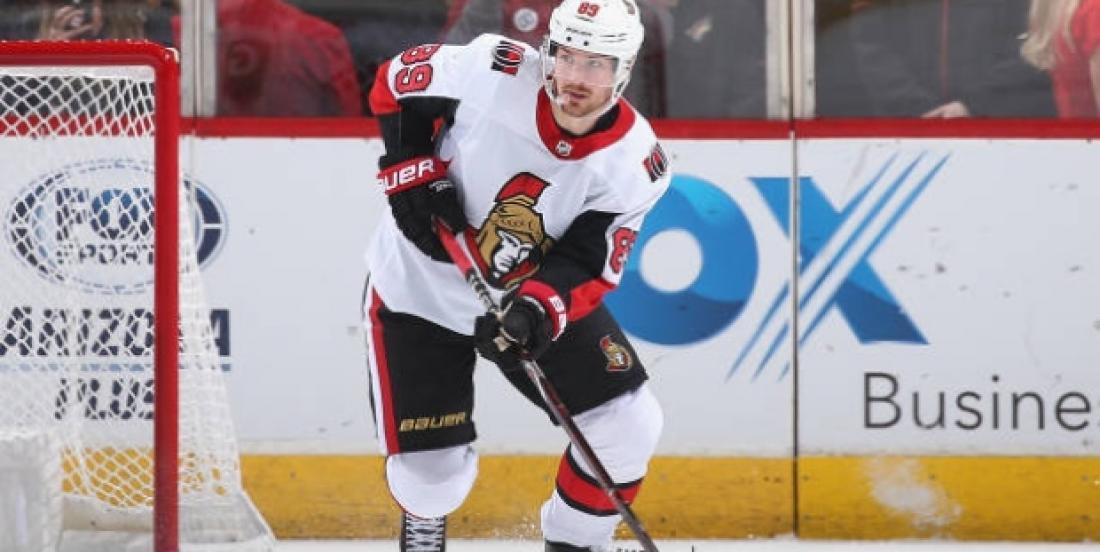 It appears that forward Mikkel Boedker won’t be back in the NHL for the 2020-21 season - whenever it begins.

It has been reported that Boedker has signed a two-year deal with the HC Lugano.

“I am very happy to play in Lugano and to get to know the Cornèr Arena audience personally,” Boedker told Lugano’s website, as translated by Google. “I have heard that the fans are exceptional and very passionate. I am very motivated for the challenge that awaits me in Swiss hockey and I hope that together we can achieve something great.”

However, Boedker would have to return to the Ottawa Senators this season if ever action resumes and the Sens are asked to play. However, with the expected 24-team playoff format in place, it seems like the 2019-20 campaign is over for the Senators, and consequently Boedker.

Boedker was selected eighth overall in 2008 by the Arizona Coyotes franchise, and has a total of 118 goals and 327 points in 709 career NHL games.

Maybe the shutdown has allowed him to think about what he truly wants and the Senators did not provide that.