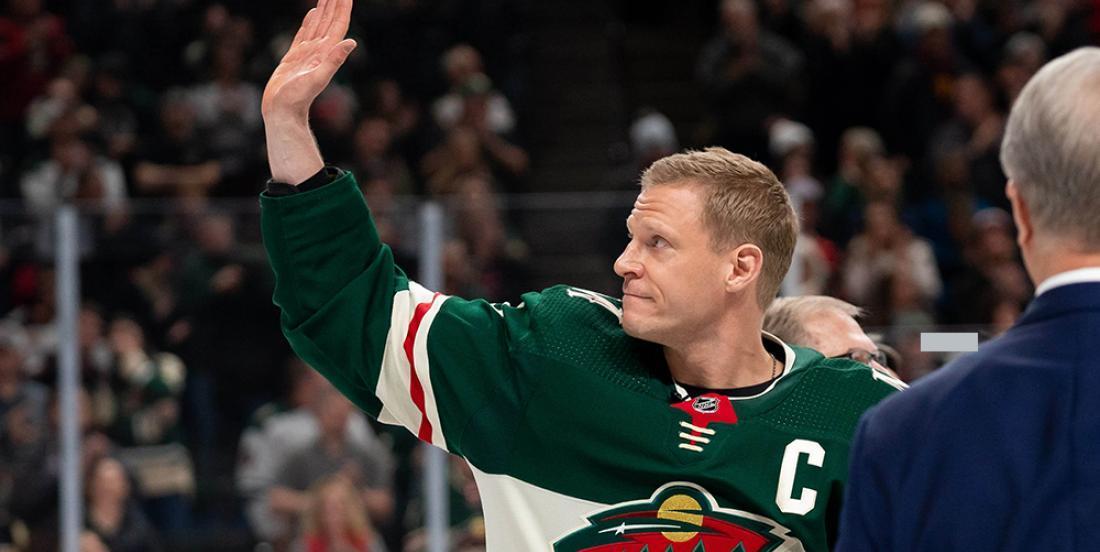 When the Minnesota Wild take to the ice next they'll do it without Mikko Koivu for the first time in a decade and a half.

The former Wild captain has been informed by GM Bill Guerin that he will not be re-signed or retained by the team moving forward and as a result Koivu will head to unrestricted free agency for the first time in his NHL career.

There's some speculation that the 37 year old Koivu may elect to retire rather than look for a new team in free agency. Koivu himself addressed these rumours and also gave a sincere 'thank you' to Wild fans via Wild insider Michael Russo of The Athletic.

Check out some of these quotes from Koivo, courtesy of Russo:

“I think you always need a challenge not just as a hockey player, but as a person as well. Like, what drives you?” Koivu said. “In hockey, you’re not going to work ‘til you’re 60 years old. So I think you also realize that it goes by quick and that you appreciate it more and more once you get a little bit older and you see some of your teammates retire.

“How do I say this? I think it needs to be a right fit, obviously, but I feel that I still have hockey left in me. I think once you’re in the NHL, you also realize everything that goes into it and I think it can be a new challenge for myself, an opportunity to experience something different than I ever have. I think it’s something that I definitely will consider really hard.

“Like I said, I think the bottom line is that I still feel that I want to play. I’m getting ready for another season. If the right fit will be there, and the right team, I will definitely play.”

So in effect, if the right teams comes calling Koivu will be ready. But, if an offer doesn't materialize, he'll take the hint and move on.

What's clear though is that Koivu's heart is in Minny.

“I will really miss the fans. It’s impossible to thank everyone. How much I appreciate them, the way they treated me, and the passion that they have for the game. I just want to say thank you and I hope they know that it’s really been a pleasure to be a part of the organization for so long. The way the fans treated myself and my family, I wish I could thank everyone individually, but hopefully people realize that.