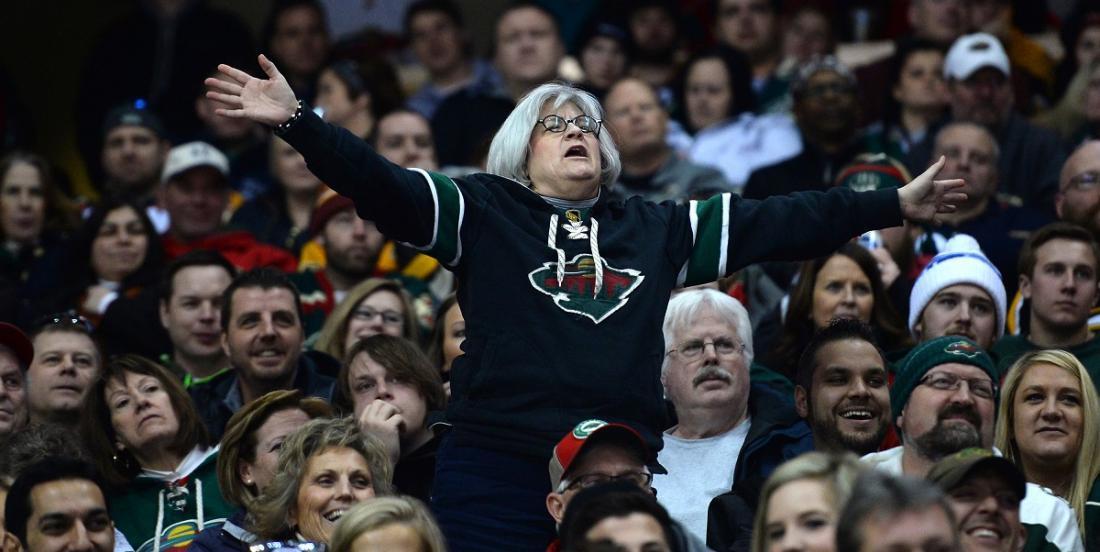 The Minnesota Wild have had a very disappointing start to the 2019 - 2020 National Hockey League regular season and now the fans in the state of hockey are starting to let them know with their pocketbooks.

According to a rather stunning report from Minnesota Wild insider Mike Russo of The Athletic, the Wild have lost their years long shutout streak in just their second home game of the season. Minnesota prides itself on being "the State of Hockey," and it is a damning condemnation of just how bad the Wild have been as of late. No doubt that the horrible failure that was the Paul Fenton era in Minnesota has had a large impact on the decision from those fans to stay home, Fenton made some truly head scratching trades during his tenure as general manner, but that will likely do little to dull the blow for the Wild.

In case you think this is not a particularly big deal, we are talking hundreds and hundreds of games of consecutive sellouts for the Wild here and that streak is now done and gone. Now don't get me wrong the attendance for the Wild today was not abysmal by any stretch of the imagination, the official announced attendance was 17 344 fans, however that was not enough to keep the Wild's 251 game streak of sellouts alive. To be more specific, the last time the Wild had failed to sellout a game dated all the way back to December 5th of 2013, a streak that included 230 consecutive regular season selloutsand 21 consecutive playoff sellouts on home ice for the Wild.

No doubt there will be more home games like this unless the Wild manage to turn things around this season, and given what we know about Wild owner Craig Leipold I doubt very much that he is going to be taking this lightly. We could see some major changes on the horizon for the Wild now that fans are hurting the Wild where they can really feel it, in their bank account.