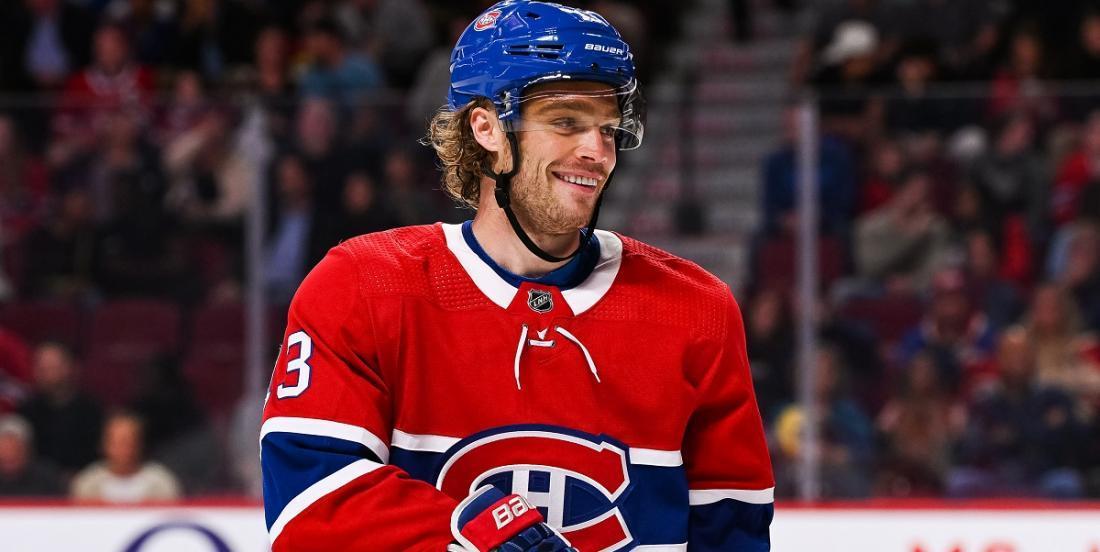 You can say whatever you like about Toronto Maple Leafs forward Mitch Marner, but this story right here in my estimation proves that deep down Marner is just a good dude. All the talk around the hockey world right now is on the topic of the National Hockey League finding a way to restart the 2019 - 2020 NHL season and, although it looks like we will not be finishing out the regular season, there does seem to be significant momentum building up behind the idea of entering into a 24 team playoff format.

This plan of course would see players from those 24 teams returning to action sooner rather than later and with that plan will come a variety of health concerns given our current global situation. For the most part the NHL players have been towing the company line and have not be too outspoken about the prospect of restarting the season, although there have been some rather loud exceptions, but in a recent live stream Toronto Maple Leafs star forward Mitch Marner raised a concern that is frankly very legitimate. Speaking to fans that were communicating with him via a live chat Marner revealed that he was concerned about the health of Montreal Canadiens rival forward Max Domi, a player that suffers from Type 1 Diabetes.

"I’m all down for starting everything up, let’s rock," Marner told the chat. "But what if someone gets sick and dies? What happens? "

"It’s awful to think about, but still."

Although Marner's initial concerns seemed more broad, he then went on to describe why he was particularly worried for players like Domi.

"There's dudes like Domi who has diabetes," said Marner obviously concerned. "If he gets it, he's in bad."

Domi himself acknowledged the concerns but would also add that he wasn't particularly worried for himself. No doubt this is an obstacle he has dealt with his entire life and given his level of success I am not at all surprised he feels he can overcome it.

"Being a Type 1 diabetic, it's something that raises some concern. But you really don't know how everyone's going to be affected by this disease. Being a Type 1 doesn't change much. I would handle myself the same way as if I didn't have [diabetes]," said Domi as per ESPN.