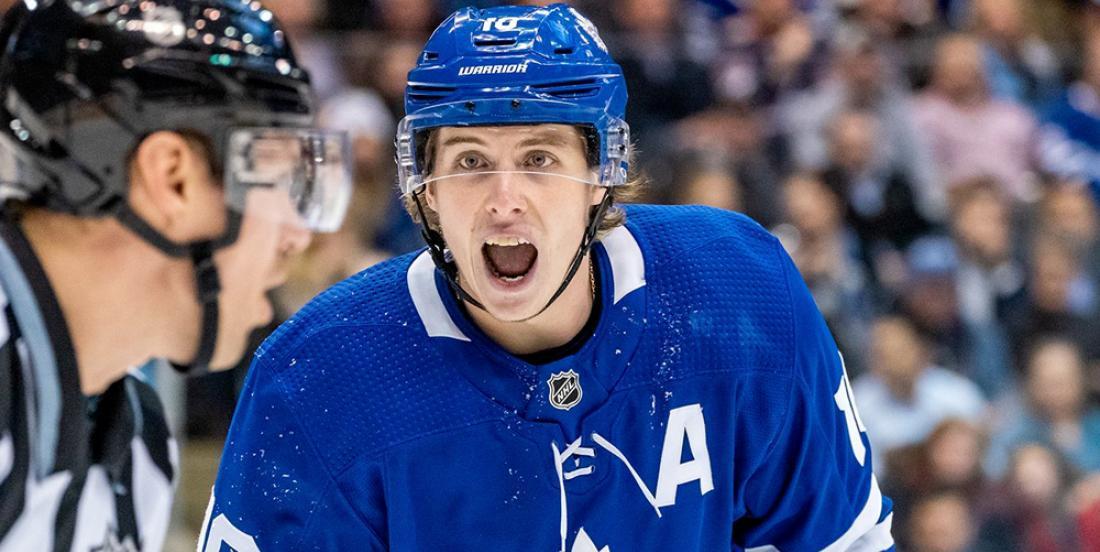 Last week Craig Custance of The Athletic and formerly of ESPN released his annual "NHL Agent Survey" where he polls a variety NHL player agents and asks them for their anonymous opinions of some hot button issues around the league.

The responses from one of these questions is getting considerable play amongst Toronto Maple Leafs fans. When Custance asked, "Which high-profile player do you expect to change teams in the next year?". The answer: Mitch Marner.

Check out some of these responses:

I’d say Mitch Marner. They shouldn’t have signed John Tavares. His skating is declining every year. They should have just focused on the two younger kids and used the money elsewhere. I know it’s great to have the two centers … but you can’t have three players making over $10 million. 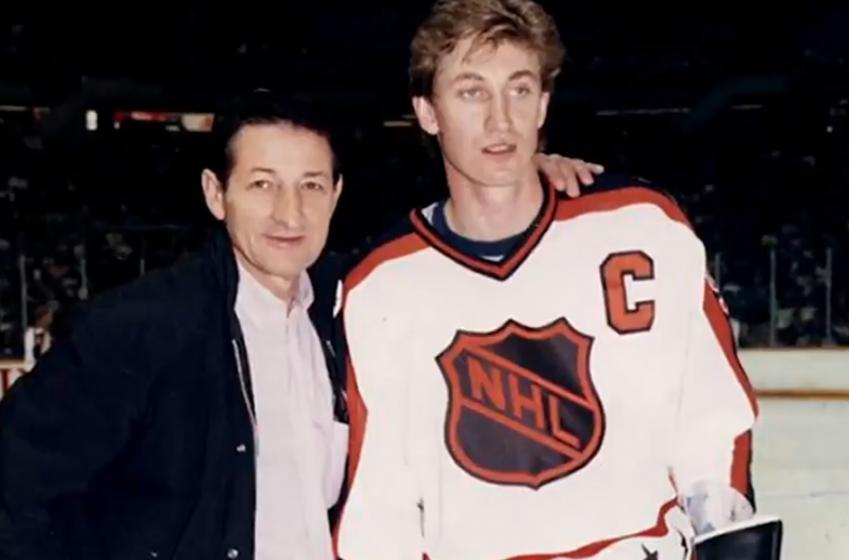 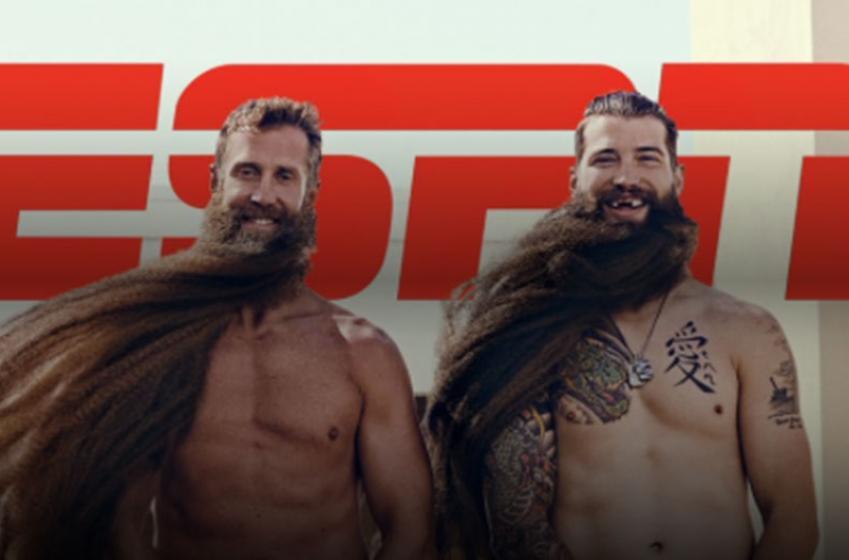 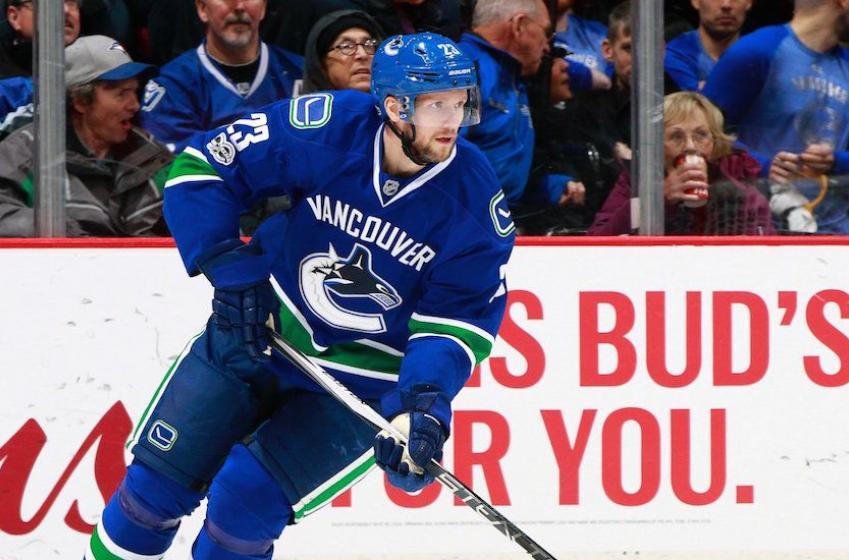 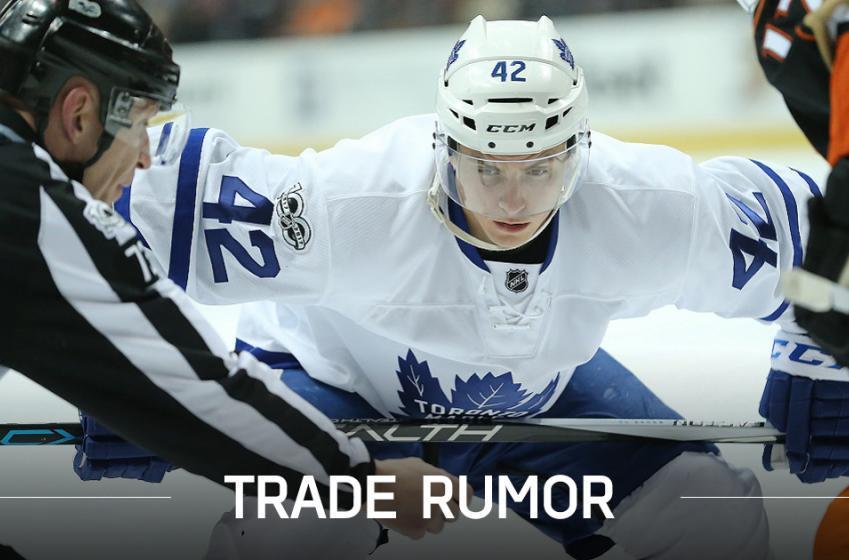 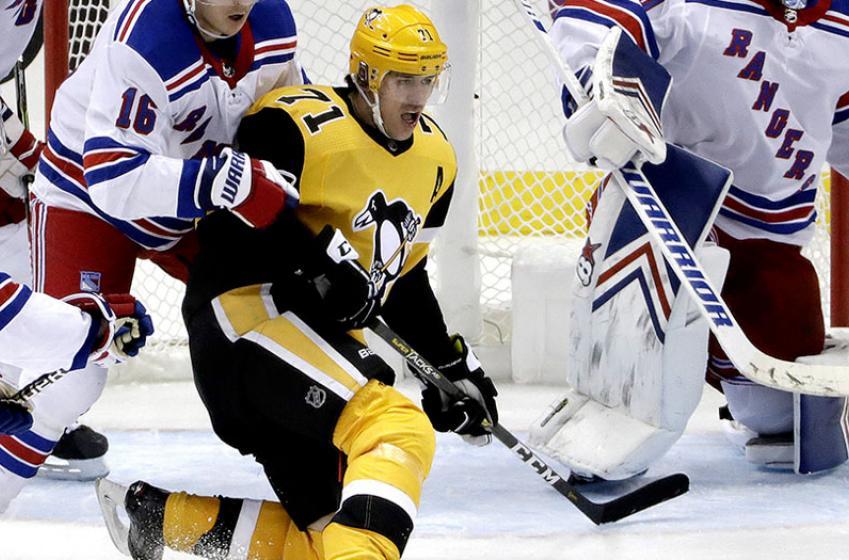 Ouch. Tough break for the Pens. 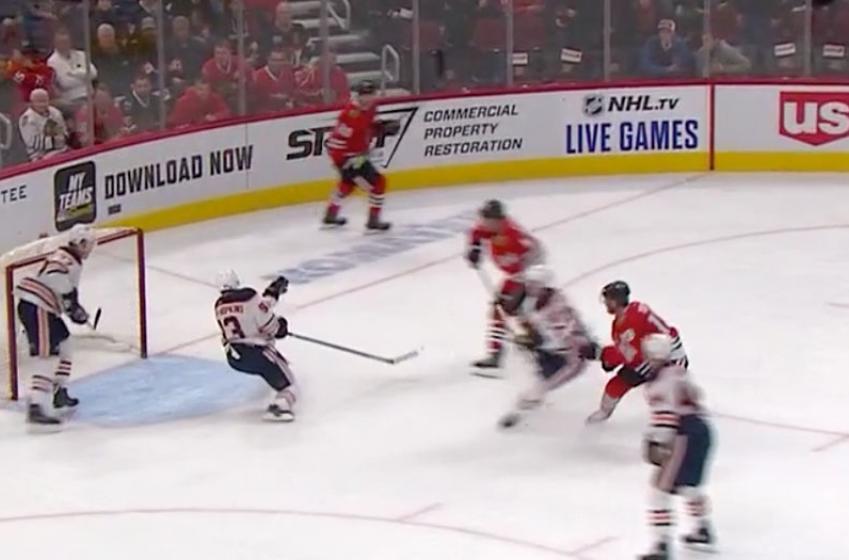 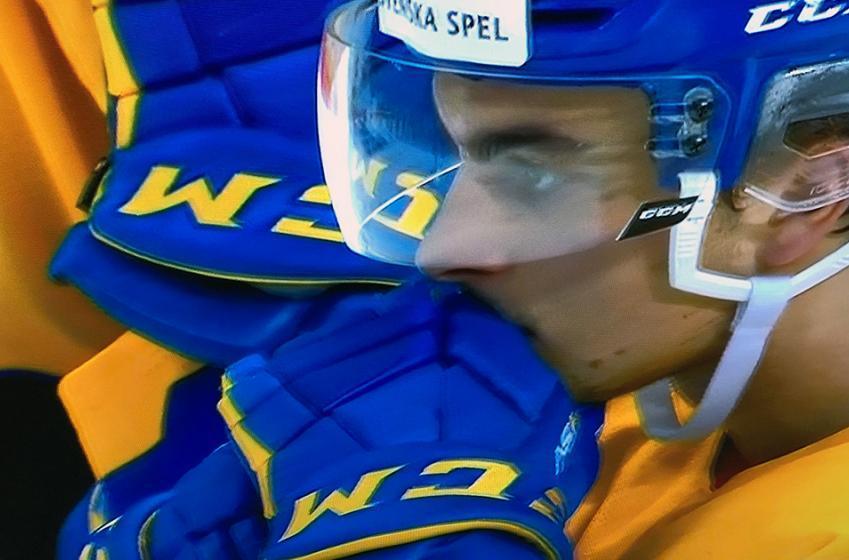 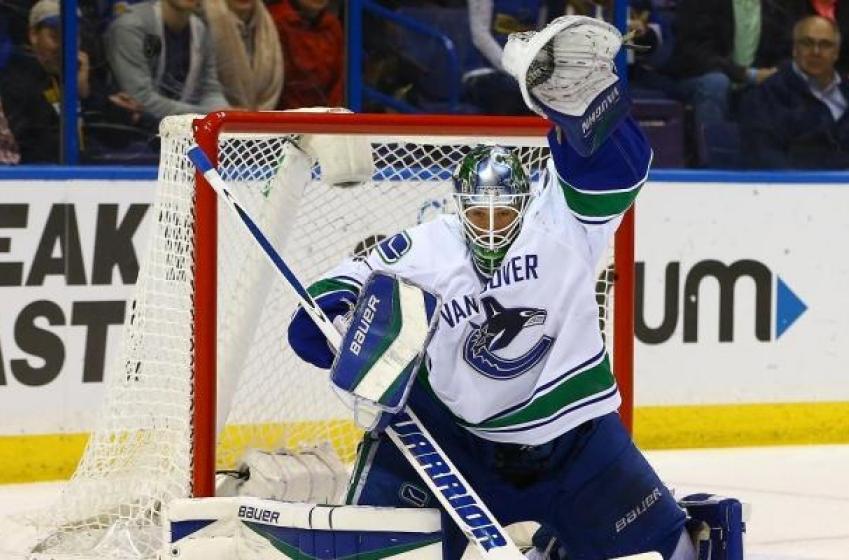 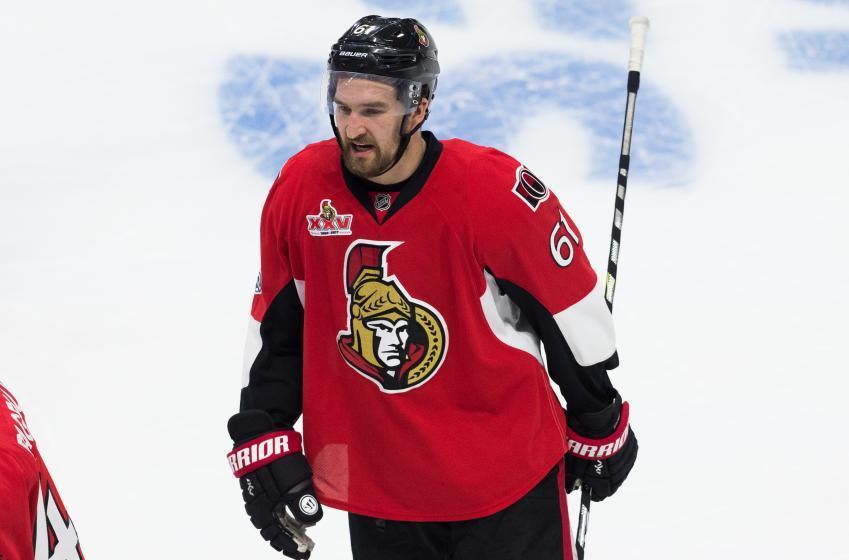 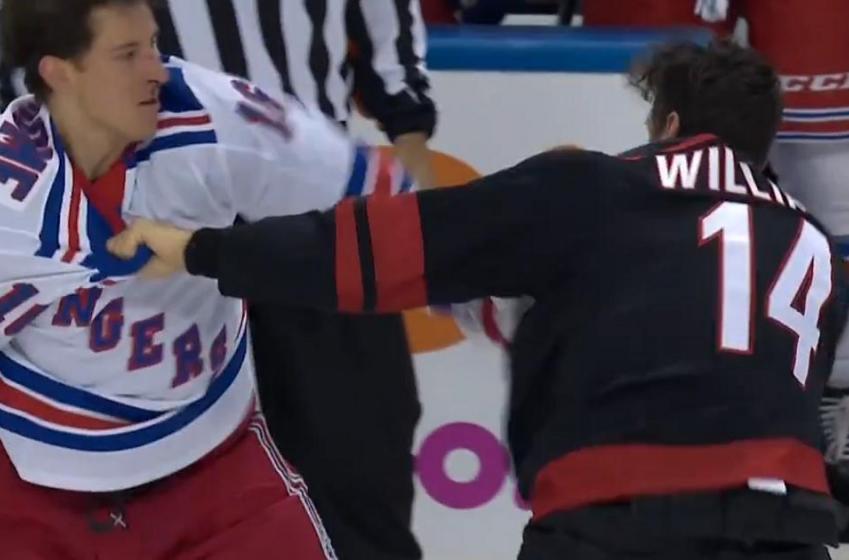