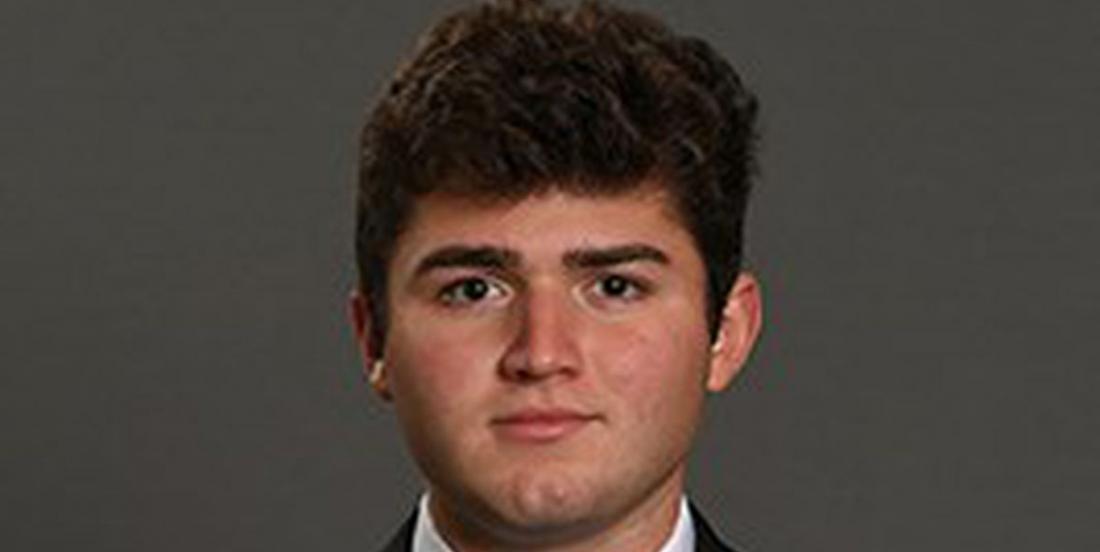 Getting worse and worse for the prospect.

On Thursday, the Arizona Coyotes announced that they had renounced the rights to top 2020 draft pick Mitchell Miller. The decision was (finally) made after a story published by Craig Harris and Jose M. Romero of The Arizona Republic revealed that Miller and another teen were charged with assault and violating the Ohio Safe Schools Act for bullying Isaiah Meyer-Crothers, a Black classmate with developmental disabilities in 2016.

Despite this horrible story about Miller, the Coyotes still chose to move forward and select him in the fourth round (111th overall) of the draft on Oct. 7. They had a sudden change of heart, probably because of all the hate they got for getting involved with Miller.

As expected, things have gotten worse for Miller as we found out through Brad Elliott Schlossman on Friday that UND President Andrew Armacost has announced in a letter to campu that  Miller is no longer a part of the University of North Dakota hockey team.

I have been closely monitoring the situation concerning Men’s Hockey student-athlete Mitchell Miller, who was involved in a situation as a youth in 2016. We expect our students to live by our values in the classroom, in the community and when representing the University on the field of play.

After much consideration and discussions with Mitchell, the Miller family, our Athletics Director, Bill Chaves, and Coach Brad Berry, I have decided that the best course of action for Mitchell and the University is that he no longer be a member of the UND Men’s Hockey program. Mitchell may remain a student at UND and we will continue to support his future intellectual and interpersonal growth.”

UND initially said Monday it was standing by Miller, but that changed Friday.

We can only say, as Matt Larkin of the Hockey News pointed out on Friday morning, that the Coyotes AND the University of North Dakota’s change of heart should not be applauded : they’re backing off because of the PR disaster.

Better than nothing I guess…