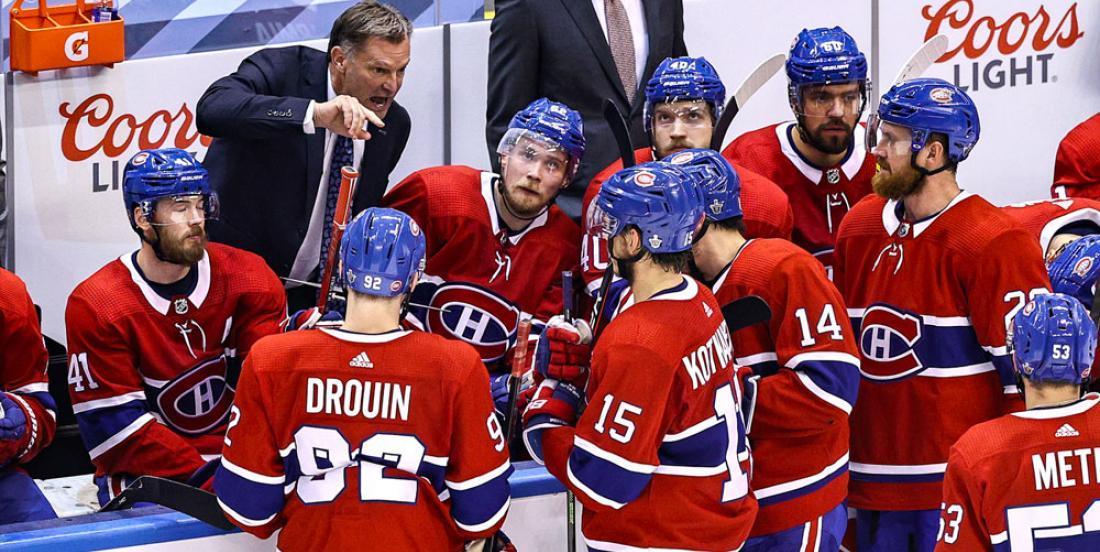 No player has ever come out as gay in the NHL (yet)!

We have seen, especially in the past week, a lot of improvement when it comes to removing racism from the National Hockey League and sending the strong message that hockey is for everyone.

However, when will it be accepted for a player to come out as homosexual during his career without being bullied or even left aside by a team because of his sexual identity?

In Montreal, the topic became quite hot in the recent weeks, especially after TV host Marie-Claude Savard put together a documentary on closeted players in the NHL, and when a young prospect from the Quebec Major Junior Hockey League, 17-year-old Yanic Duplessis revealed he is gay earlier.For some reason, in the hockey world, that qualifies as significant news but the young man decided to step forward is to help make such announcements unremarkable, speaking of his fear that he would be found out in what remains, in his words, "a very macho, manly sport."

We bet he is not the only one who feels this way.

On Monday during a radio show on 94.3 hosted by Savard, a caller went on the air to reveal that he had sex with a player from the Montreal Canadiens’ current roster. He is a barman and explained he met the player at a Golf Club where he works and both men went on to have a sexual relationship. The barman did not want to reveal his identity or the one of his lover, but felt like the player was not bisexual, but homosexual and asked to him to keep quiet about the affair.

The barman, who is not a hockey fan, admitted that he did not know he was a hockey player and found out about when the man revealed that he played for the Canadiens the next morning. The two men have not seen one another since.

We wonder if the barman is now a devoted hockey fan.