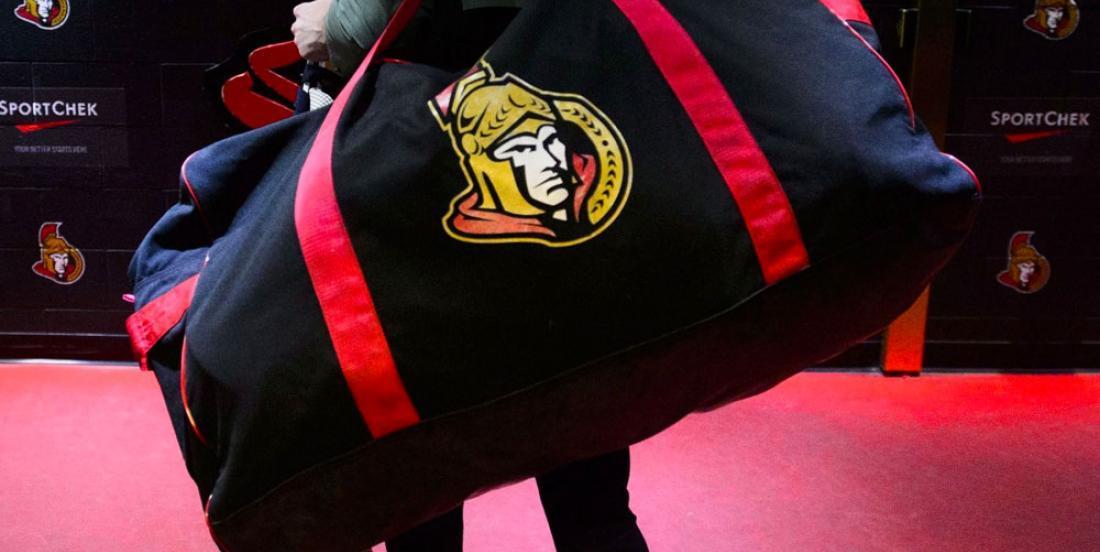 As you know, two of the league’s four players to test positive since the season was suspended March 12 amid the novel coronavirus outbreak are unnamed members of the Ottawa Senators.

However, on Wednesday, team insider Brent Wallace revealed that the team would soon announce that that more members of the organization have tested positive for COVID-19.

The team played in San Jose against the Sharks on March 7 despite a warning from officials in Santa Clara County against holding large public gatherings. The Colorado Avalanche played at SAP Center the following night, and two members of that team have also since tested positive for COVID-19.

The good news is that all six people have recovered from the virus and are well.

Here is the full press release from the Senators:

"Four additional members of the Ottawa Senators organization who travelled to California before the NHL season pause tested positive for COVID-19.
Members of the team and staff self-isolated on Friday, March 13, and are all doing well. All test results have now been received, and all those who tested positive have recovered.
The Ottawa Senators' medical team continues to monitor players and staff and are following all appropriate and professional guidelines to help ensure the health and safety of our employees and the greater community."