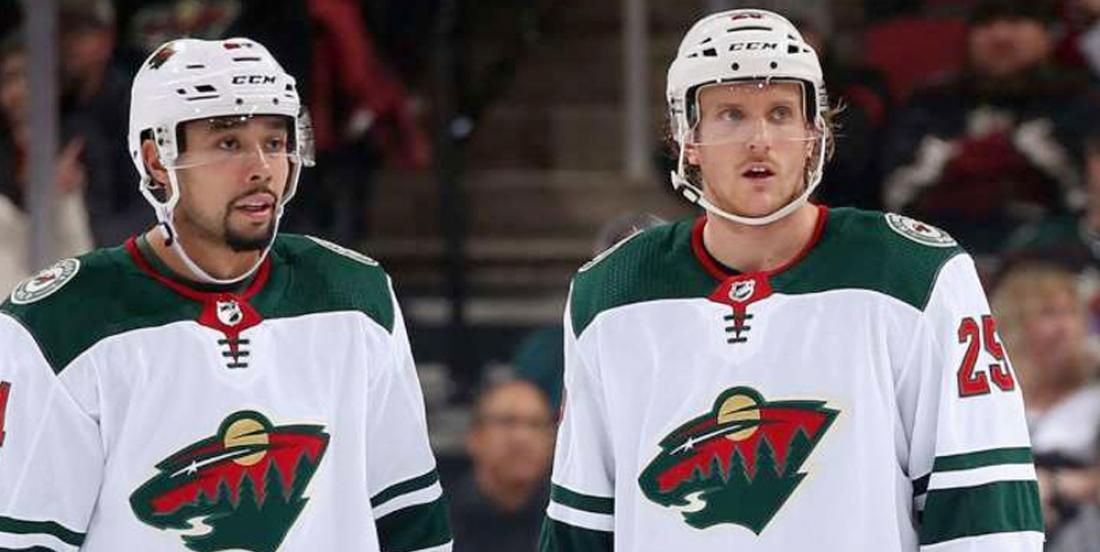 In case you missed it earlier this week, the Minnesota Wild traded forward Jason Zucker to the Pittsburgh Penguins in exchange for Alex Galchenyuk, a 2020 first-round pick and Calen Addison.

One thing's for sure, the Wild will be one team to watch ahead of the NHL's February 24th trade deadline. So... who's on the trade block?

Guerin wouldn’t discuss specifics, but, according to industry buzz, the most asked-about player on his roster is Jonas Brodin, followed by Mathew Dumba. (I’d bet there’s a bit for Marcus Foligno I don’t get the sense he’s inclined to do anything with either, unless it involves an elite centre, or maybe a No. 2 centre, providing that includes something extra — like a couple of first-rounders or something along those lines.

Interesting. You have to imagine that Guerin wouldn't trade BOTH Dumba and Brodin as it would pretty much gut the team's blue line. But don't be surprised if one of the two is sent packing before the NHL's February 24th trade deadline.

Again, in case you missed the Zucker trade from earlier this week, read below for the full press release announcement: