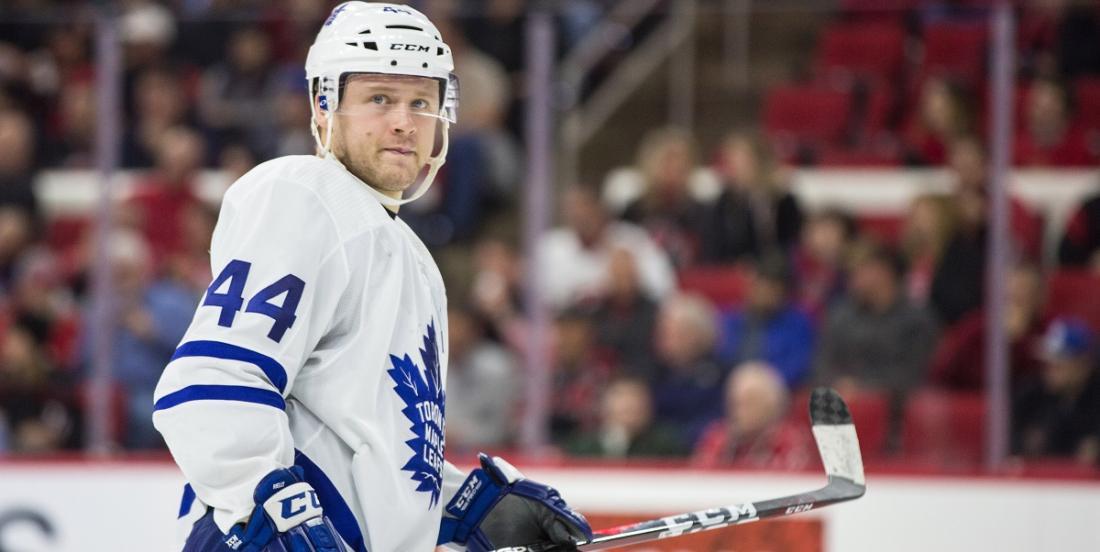 The Toronto Maple Leafs have just taken a huge hit.

According to a breaking news report from the Toronto Maple Leafs on Monday, the team has lost veteran defenseman Morgan Rielly to a serious injury. The Leafs report that Rielly underwent a CT scan this afternoon after he suffered an injury on Sunday night during an ugly loss to the Florida Panthers, and that CT scan has now revealed that Rielly has a broken foot.

This is obviously a very serious injury and the Leafs report that Rielly will miss a minimum of 2 months of action as a result. I say minimum because the Leafs wording here has made it clear that Rielly's status will be re-evaluated after that 2 month time frame, which could of course mean that doctors will determine at that point that Rielly still needs more time to recover. Obviously given that we are already in the month of January this could have a significant impact on how the Leafs will move forward during the remainder of the 2019 - 2020 NHL regular season, and could have a massive impact on how they approach the 2020 NHL Trade Deadline as well.