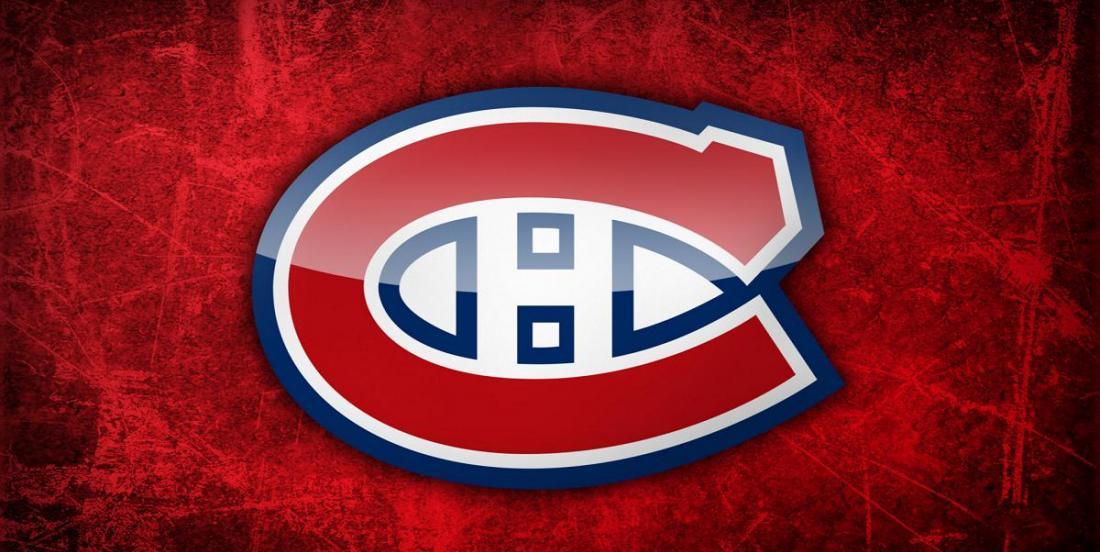 The city of Montreal has been hit pretty hard during the COVID-19 pandemic and not it seems that the city's hockey team is coming down with cases of their own at the worst possible time.

We are now just a few hours away from the official opening of training camp and according to a breaking report from Habs insider Arpon Basu of The Athletic the Habs are now dealing with multiple positive tests. The worst part however is that based on the comments made by the Habs insider it sounds like these positive tests have come very recently.

Again training camp is set to kick off on Monday July 13th for all 24 teams participating in this years Stanley Cup Playoff tournament, and the games for that tournament will officially begin on the 1st of August. That gives the Canadiens roughly 3 weeks to get this sudden outbreak of positive tests under control and get ready for what will be a tough first round matchup against Sidney Crosby and his Pittsburgh Penguins. That is a difficult task to ask of anyone under the best of circumstances and by the sound of things the Canadiens are far from being in an ideal scenario right now.