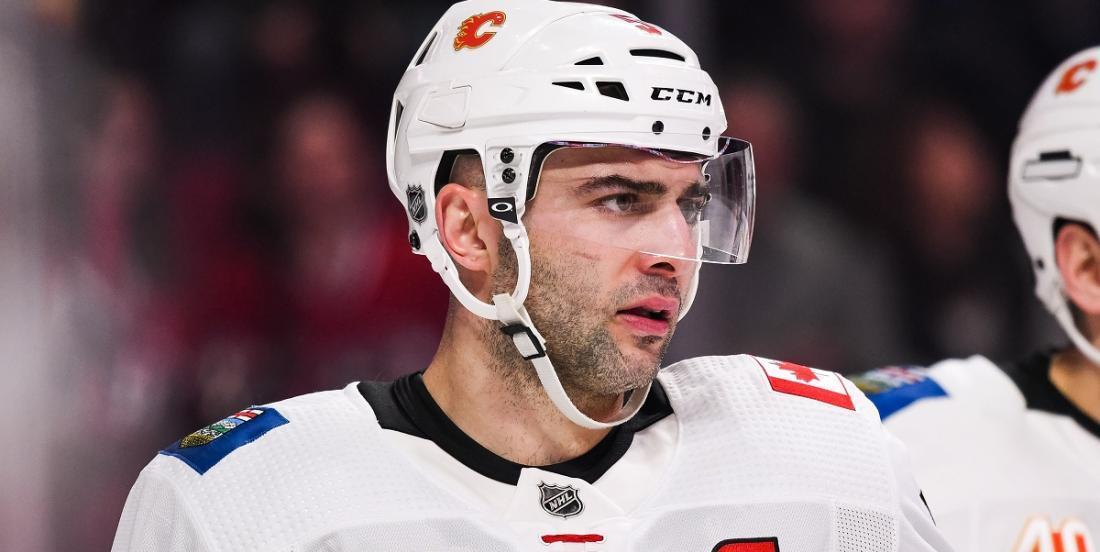 In spite of the fact that the 2019 - 2020 National Hockey League season has been temporarily suspended as a result of the outbreak of the coronavirus, Saturday turned out to be a pretty good day to be an NHL fan. After a list known simply as "The Naughty List" was published showcasing which NHL owners had thus far failed to commit to paying their arena employees through this crisis, several NHL teams stepped up to the plate and made their fans proud by committing to do exactly that. Owners including Daryl Katz of the Edmonton Oilers, Rocky Wirtz of the Chicago Blackhawks and Terry Pegula and Kim Pegula of the Buffalo Sabres but unfortunately for fans of the Calgary Flames their ownership group, Calgary Sports and Entertainment Corporation, delivered exactly the opposite message.

The response from many fans in Calgary was anger and disappointment but as it turns out there is a wonderful silver lining to this story, and we are getting that silver lining thanks to the community in Calgary and thanks to some of the Flames players as well. Yesterday a fan named Raymond Lau set up a GoFundMe in which he set a modest goal of $10,000 in an attempt to rally fans in support of those left high and dry by the Flames organization, and I am happy to say he has already shattered his goal. Several fans have stepped up and donated money, but as of Sunday morning several members of the Calgary Flames roster have now also stepped up to do what their ownership group would not.

The GoFundMe page now shows that it has received thousands of dollars in donations from Flames players like Milan Lucic ($5,000), Mark Giordano ($5,000), and Sam Bennett ($5,000), eclipsing the original goal of $10,000 and now sitting at nearly $40,000 raised in just a very short period of time. No doubt there will be other players who follow suite, and it is wonderful to see that the players are doing their part to help support members of the arena staff that help take care of them on a regular basis.

It remains unclear how this money will be distributed given that even $40,000 is unlikely to be enough to cover the salaries of all those impacted by this news, but it is certainly better than the nothing that they were looking at just a day ago following the Flames announcement.