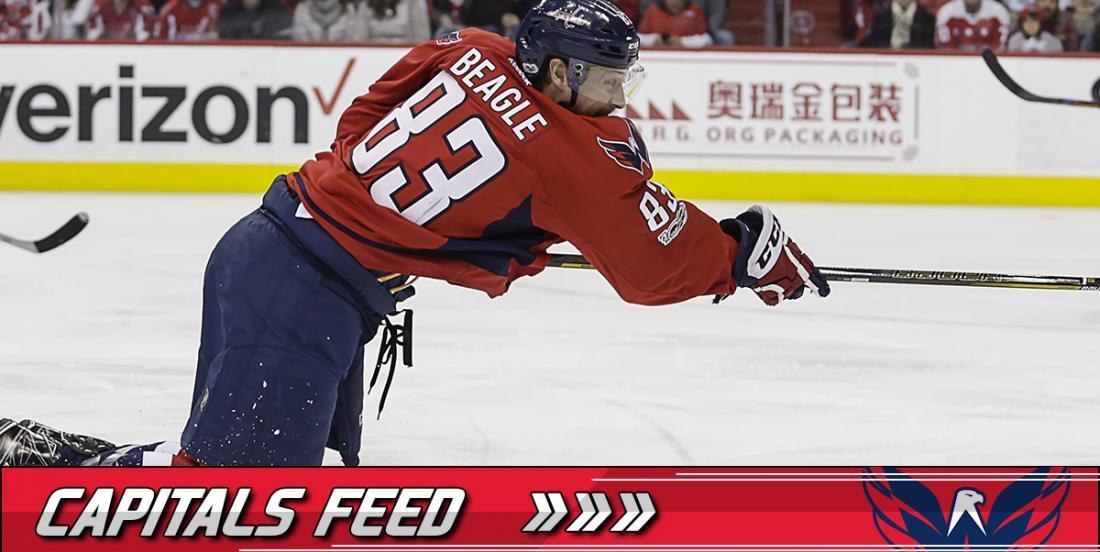 The Washington Capitals lost to the Vegas Golden Knights by a score of 4-3 on Sunday afternoon. Early in the first period, Capitals forward Jay Beagle made an outstanding defensive play to keep his team up by one goal, diving to make a incredible goal line save to prevent the Golden Knights first goal of the game.