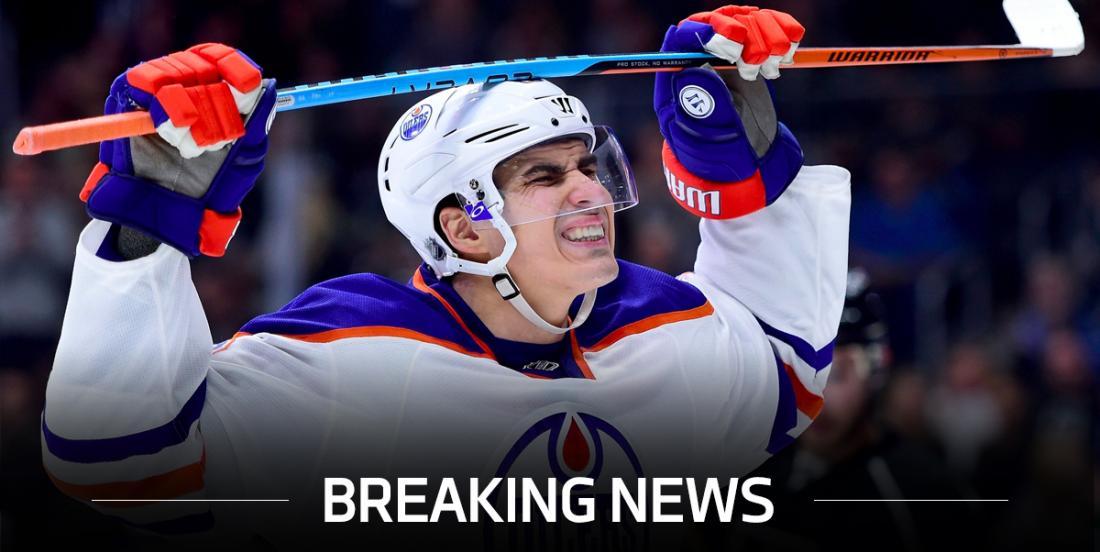 The former Edmonton Oilers, Colorado Avalanche and St. Louis Blues forward now joins his 4th KHL team in just the past six months. Since May, Yakupov has been a member of Avangard, Khabarovsk, Vityaz and SKA St. Petersburg.

The 27 year old has put up just one goal in 15 games with Khabarovsk this season.

So my question is... how'd we get to this point? How did Yakupov go from being THE top prospect in the world to an absolute NHL bust to now apparently a KHL bust. What in the world happened to this guy? Where did it all go wrong?

In an article titled "What went wrong with Nail Yakupov" by Puck Prose's Colton Pankiw attempts to answer exactly that question.

While there were plenty of rumors he was stubborn and only wanted to work on the skill parts of his game, it still isn’t fair to blame 100% of his failed career on him. The Oilers were likely the worst team in the league that Yakupov could have worked to, as they had a management that appeared to have no plan other than stacking up on high draft picks and hoping they could figure out the rest on their own.

In total, he played for eight different head coaches during his 6 NHL seasons. This certainly wouldn’t be easy for any young up and coming player trying to learn how to play the game the right way, as every coach implements different systems.

The final reason it cannot be blamed on Yakupov is that, as was mentioned above, the team was terrible during his time with them. Often times losing can create a negative atmosphere, and the Oilers certainly did a lot of that with a record of 103-153-38 over his four seasons.