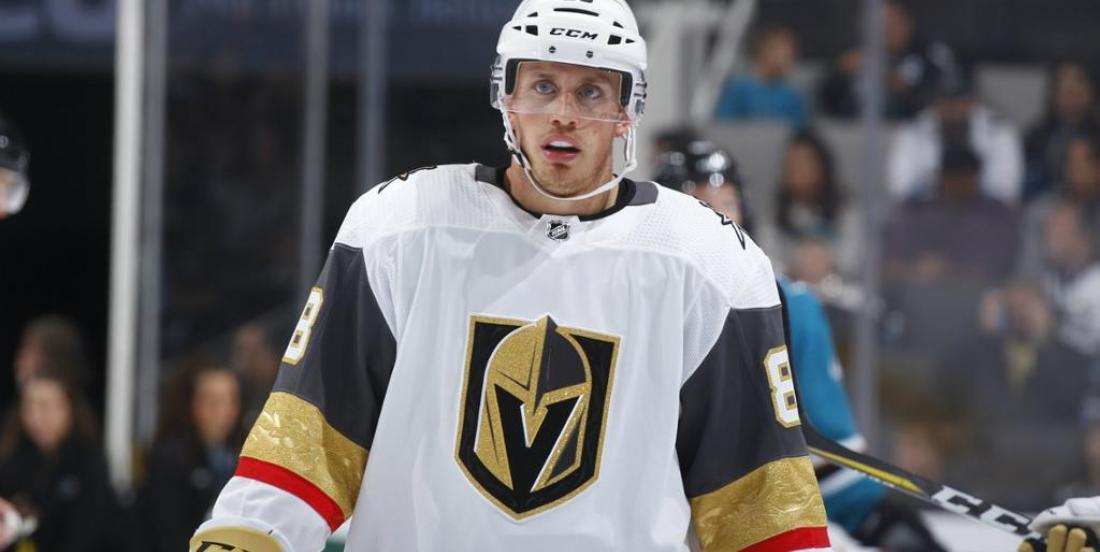 How could they do this to him?!

Defenseman Nate Schmidt was once considered to become the captain of the Vegas Golden Knights, he who played a dominant role on the ice and in the community.

However on Monday, he found out, almost as the same time as fans out there, that he had been traded to the Vancouver Canucks in return for a third-round pick in the 2022 NHL draft. That’s because the Golden Knights were about to announce that they had signed coveted free agent blue liner Alex Pietrangelo to a a $61.6 million, seven-year deal and needed to make changes to their roster for salary cap purposes.

However, no one sent a warning sign to Schmidt, who admitted on Tuesday he was devastated and shocked when he found out he was on his way out of Vegas.

“I didn’t hear anything (from Vegas) until the deal was done. You knew with Pietrangelo coming in there was going to be something… It was a tough pill to swallow, last night was hard.”

The 29-year-old took part in 59 games for Vegas in 2019-20 and recorded seven goals and 31 points and was beloved by fans and teammates. He has five years remaining on a six-year, $35.7 million contract that carries a $5.95 million annual salary cap hit, one that the Canucks are happy to take on to get this great boost on the back end.

“Nate has been one of the top defensemen in our division in recent years,” said Canucks general manager Jim Benning. “He’s a dynamic player who competes hard all over the ice. I think he will be a really good fit in our group.”

The Golden Knights had already traded forward Paul Stastny to the Winnipeg Jets last week, and Schmidt was aware he was on the trade block in Vegas. Though he was not warned it was coming on Monday and that is a tough blow for the player…

The Golden Knights could have done this one a little better than this: