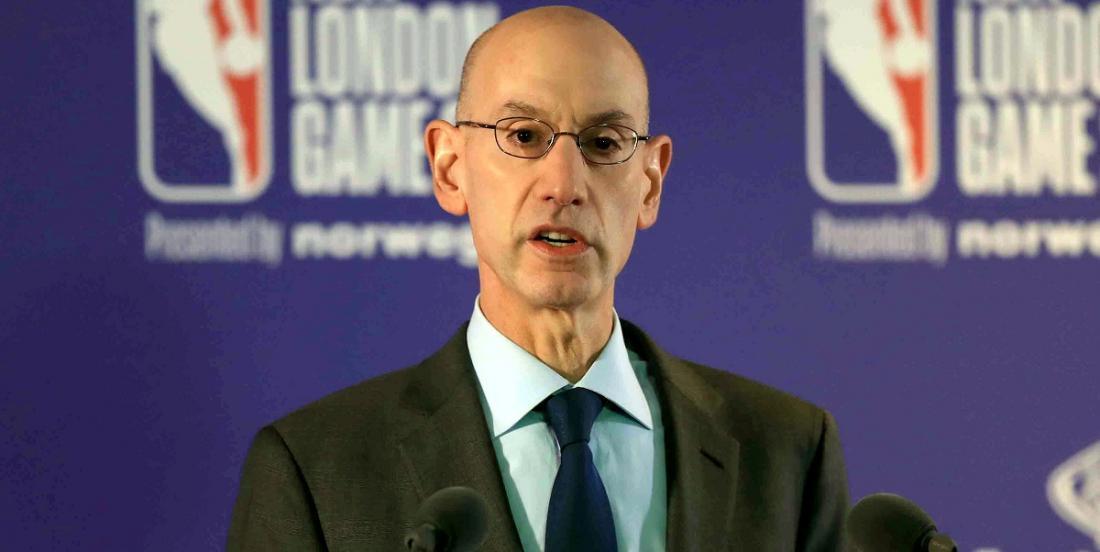 We have a major development in the North American sports world, and although the news is not directly related to the sport of hockey it could be the first step in a return to normalcy for the sporting world.

According to a breaking report from The Associated Press an anonymous source has confirmed that the National Basketball Association will be reopening its facilities on Friday and will be allowing players to return to their training regimens provided that the local governments do not have a stay at home order in place preventing them from doing so. This is a major development and the first of its kind although there is still a long way to go as this opening will be a very limited one.

The Associated Press reports that any workouts that will take place will be entirely voluntary and will be strictly limited to individual sessions only, again an indication that we are still a long way away from a true return to normal. Additionally group practices will not be allowed as of yet, and NBA teams will not be allowed to organize in person workouts until further notice

This appears to be an indication that there is a serious desire on the part of the major sports leagues to return to normal as quickly as possible. Just as certain states and cities have begun to loosen stay at home restrictions the NBA moves to allow players back into their facilities, I would expect that any further action of this kind from local governments will lead to the NBA and other sports leagues in North America opening the doors to their facilities again which will eventually lead to team practices and games down the road. 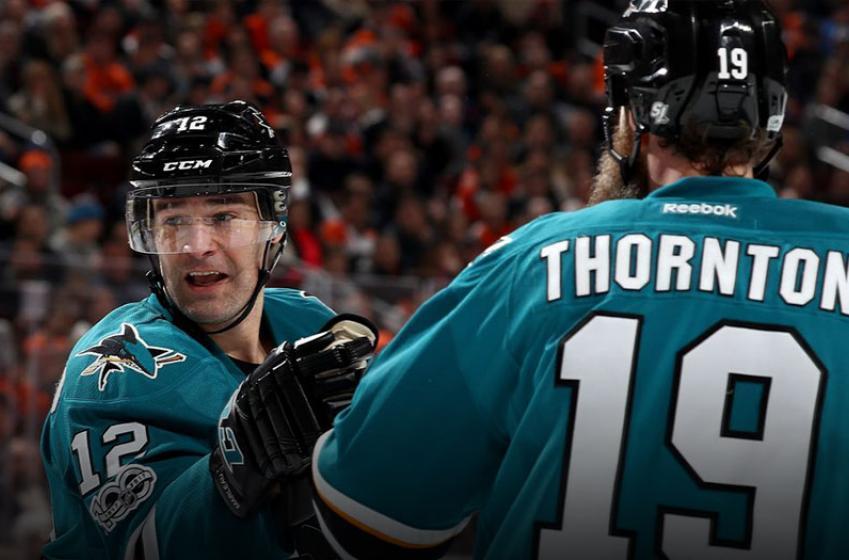 Even Jumbo Joe has feelings, you know… 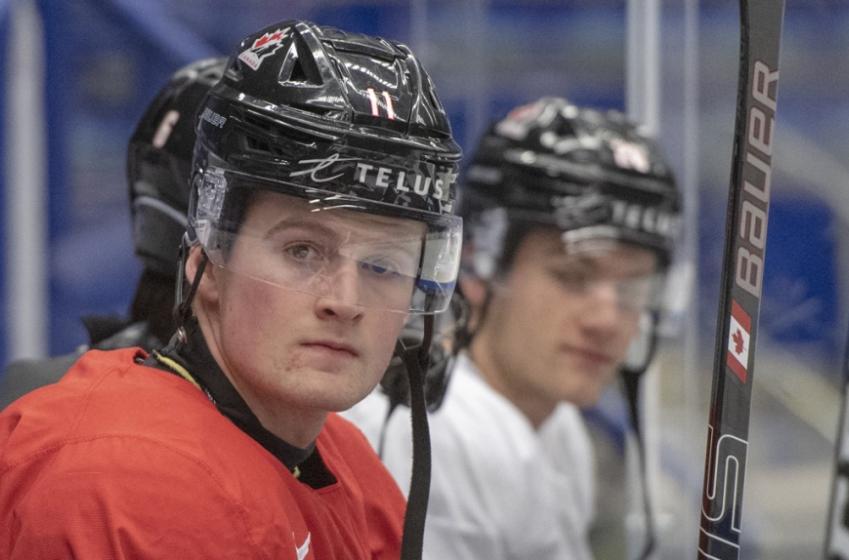 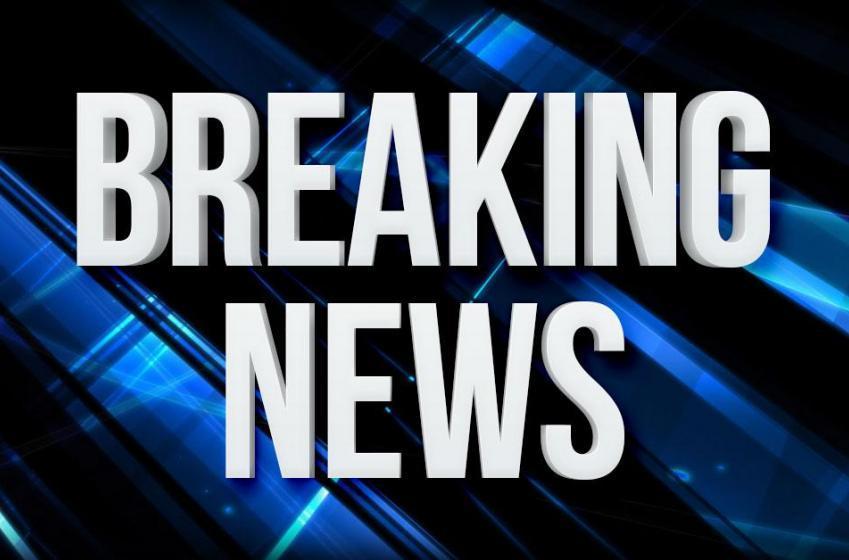 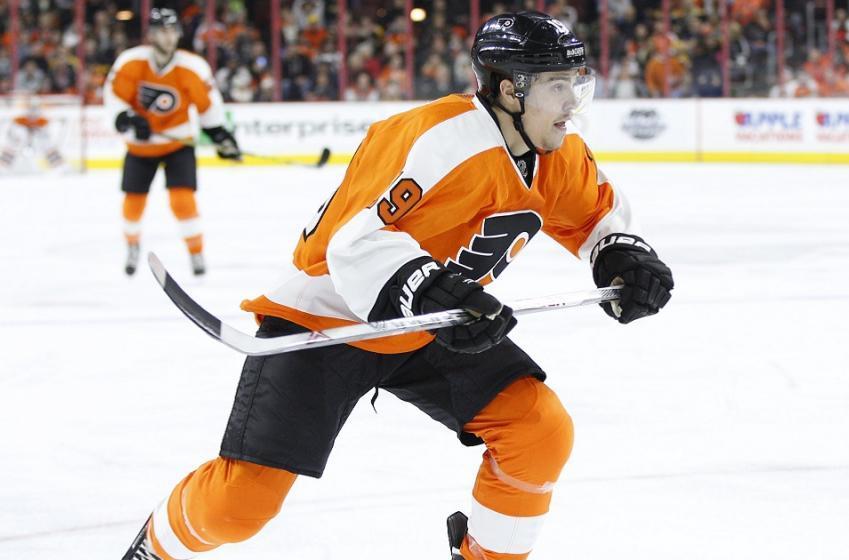 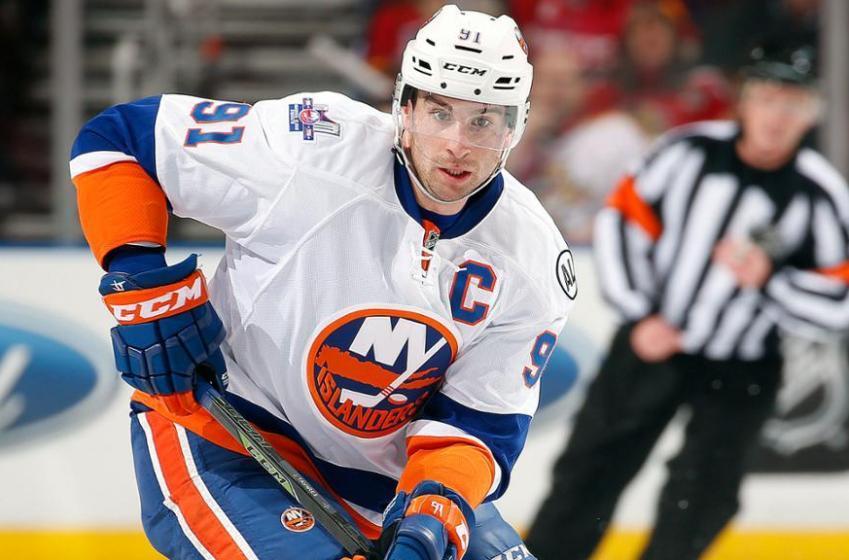 It's going to be MASSIVE! 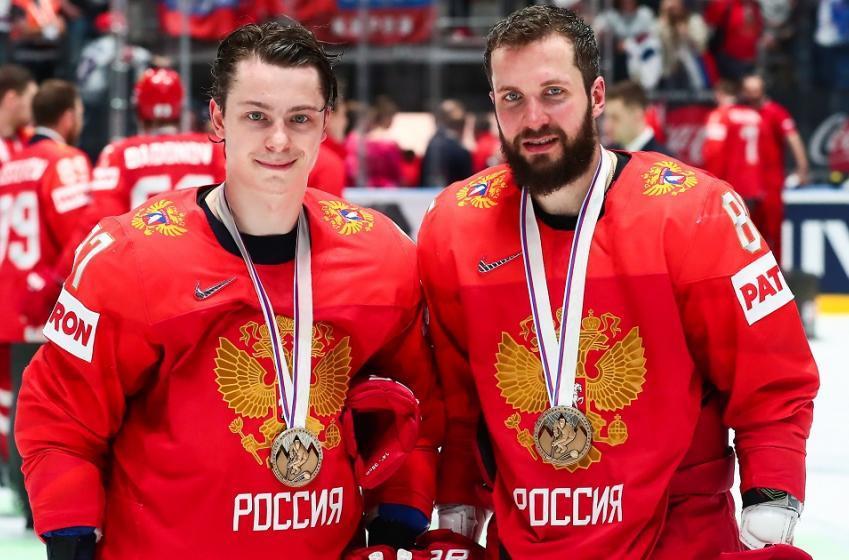 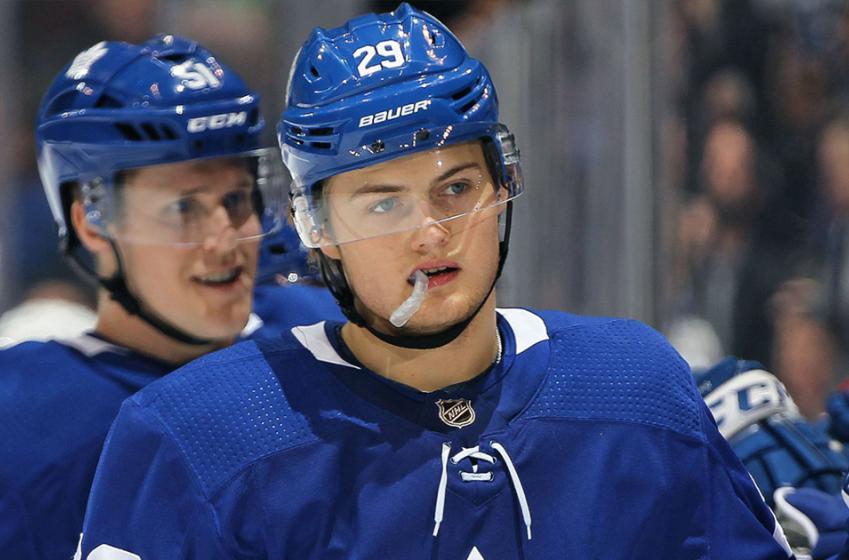 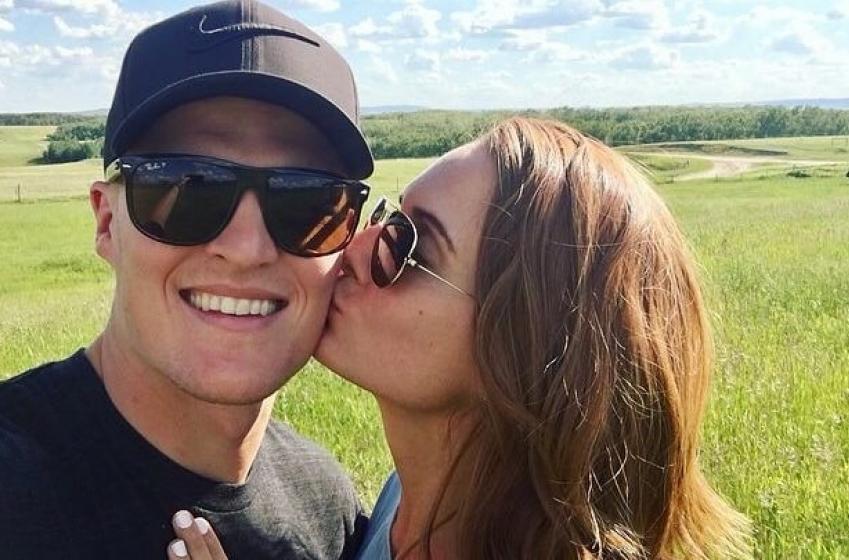 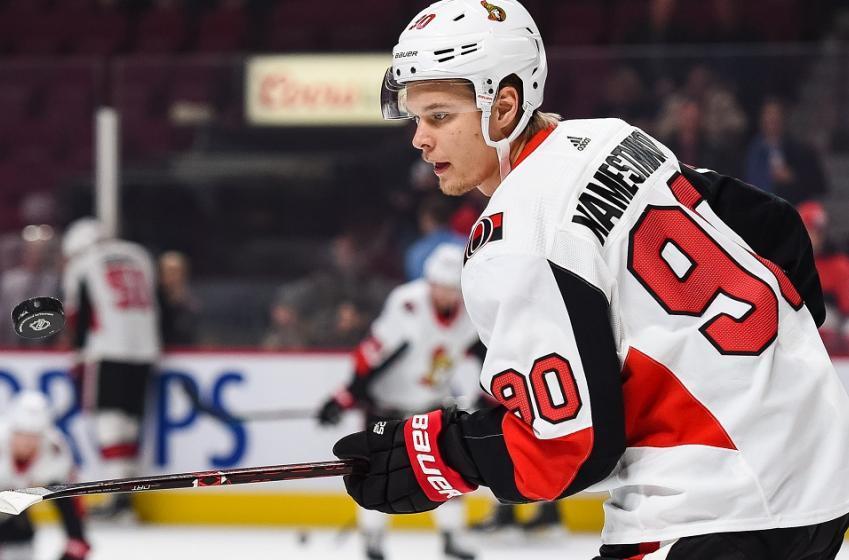 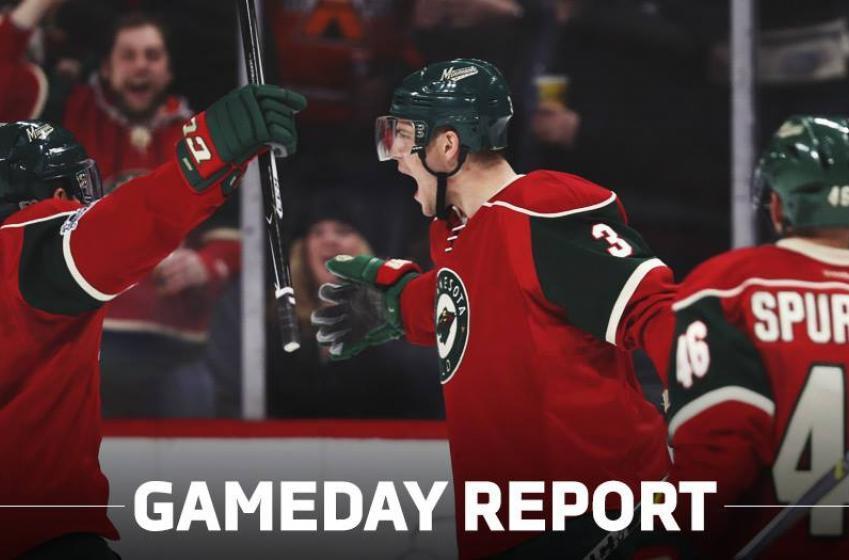 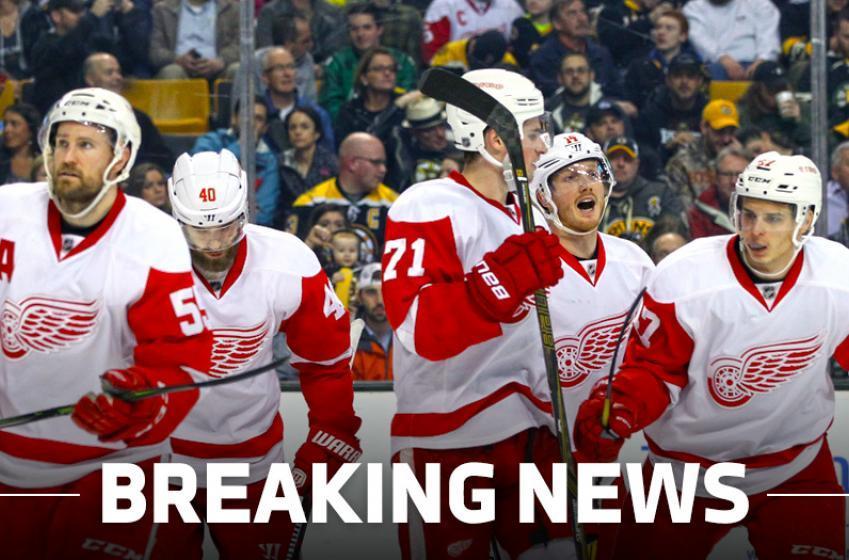 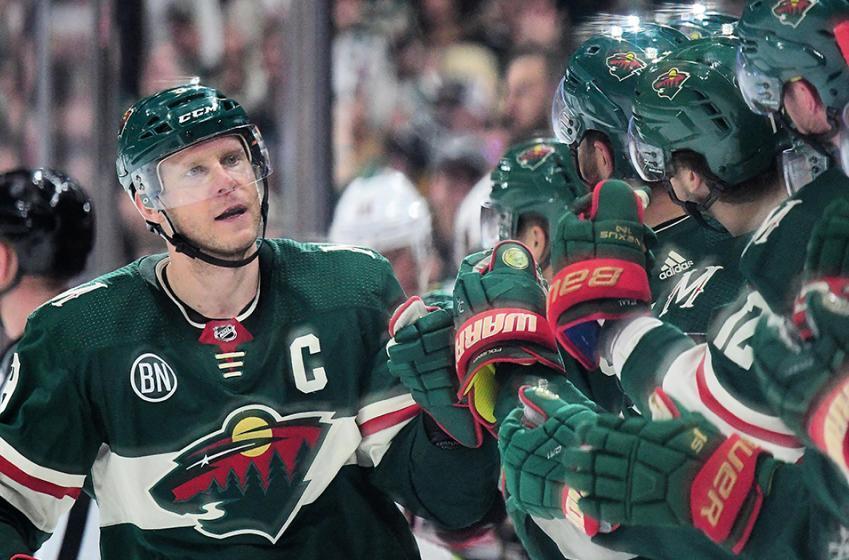 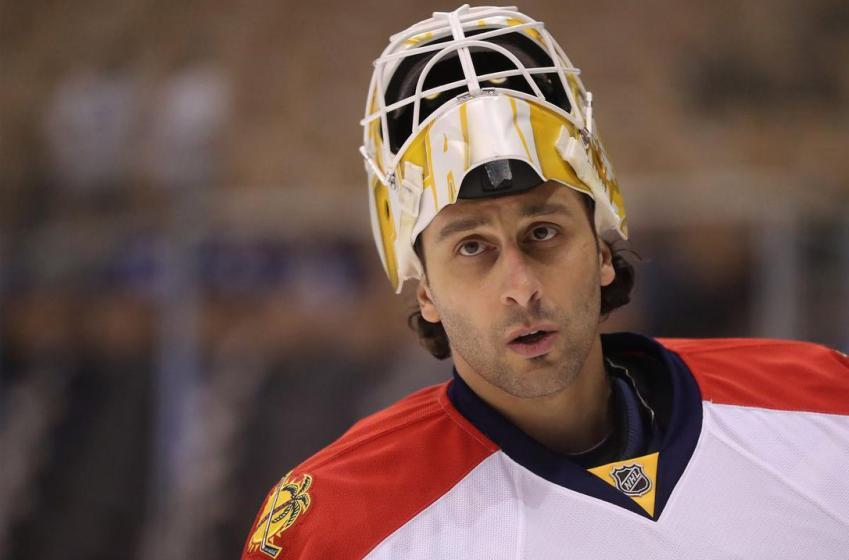 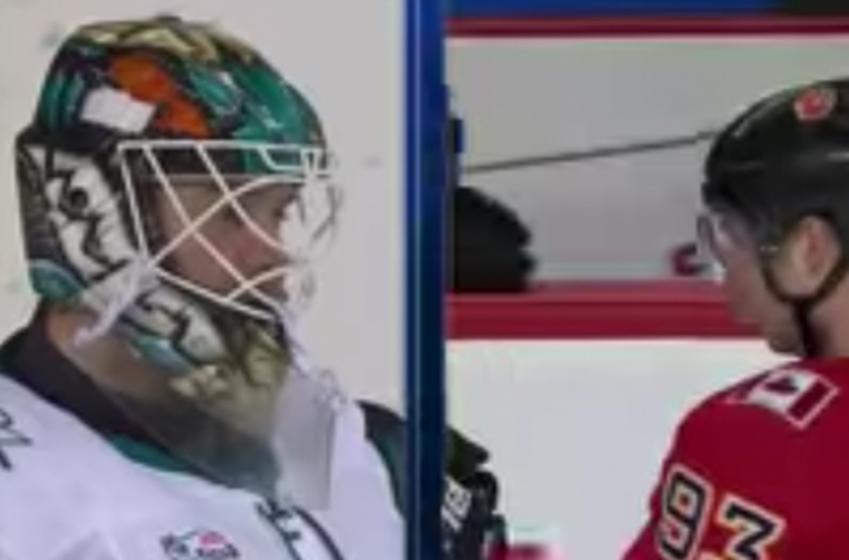