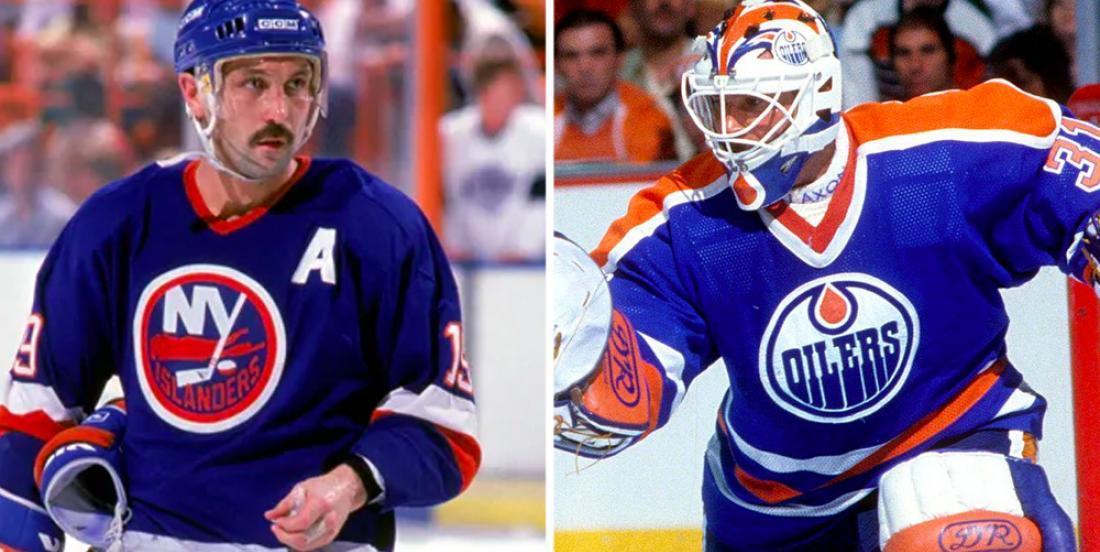 Trottier! Fuhr! This is crazy!

In case you missed the news waaaay back in January, former NHL executive Craig Patrick together with his business partners, announced their plans to create a brand new 3 on 3 professional hockey league called 3ICE.

Little has been reported about the league due to the ongoing COVID-19 pandemic, but at the time of its announcement part-owner E.J. Johnston said that the league is slated to begin play in the summer of 2021 and will be broadcasted on TSN in Canada and CBS Sports in the USA.

“3 on 3 hockey has proven to be incredibly exciting display of speed, skill and creativity and we see a creation of a league based entirely on that as a natural extension whose time has come,” said Johnston.  “We believe we have the best part of hockey and when you add to that the way fans consume and share content today, we can see a day with 3ICE media platforms and leagues in North America, Europe and beyond.”

Today, NHL insider Greg Wyshynski uncovered the fact that the league will boast an incredible eight Hockey Hall of Fame coaches in its ranks for its first season!

Frankly, I think this league has potential to be a fun summer diversion from “real” hockey. That’s my hope. Then again… it could turn into a gimmicky mess like the ill-fated roller hockey craze of the 1990s.

In any case, the league will feature a three-on-three format similar to the NHL’s overtime system. Teams will consist of seven players — six skaters and a goalie — along with one head coach. The eight teams will not be franchises located in specific cities, but rather will travel around the country together to contest bracket-style tournaments in a different location each week. The locations have not yet been determined, although there is reportedly a shortlist of over a dozen cities across the Northeastern US, Midwest and Canada.

“We’re anticipating that we’re going to be able to have a lot of exciting hockey,” Patrick told USA Today back in January, “even more than the NHL’s overtime format because we’re going to go for a lot of speed and skill throughout and we’re going to look at different rules that enable that to happen more frequently in our game. It’s just an exciting venture for me.”