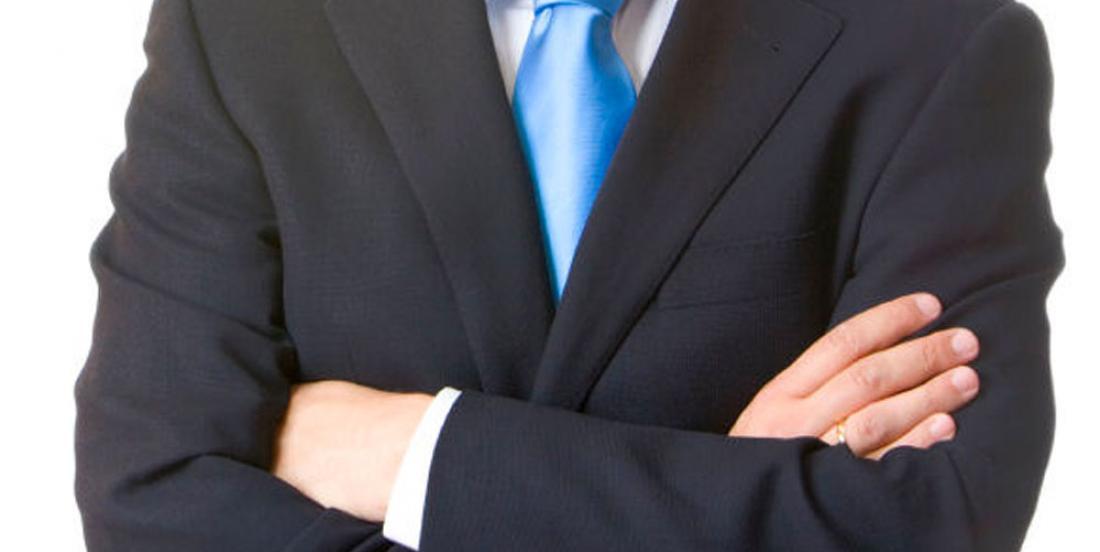 Being new to this game might be a great asset here…

New Minnesota Wild general manager Bill Guerin is dealing with restricted free agent issues for the first time in his career, but he seems to be handling it with confidence.

On Tuesday, Guerin revealed to team insider Michael Russo of The Athletic that the team is waiting for Kevin Fiala to make a decision on the club’s latest contract offer.

Guerin is undeniably putting pressure on the 23-year-old forward, who is the Wild’s lone remaining restricted free agent with training camp set to open on Friday.

“We’ve made him a fair offer and he’s deciding,” Guerin told Russo. "We want to get him in as quick as possible because if you miss training camp, the chances of you having a good year aren’t very good.”

The new GM is being blunt, but his actions might get Fiala to sign on the dotted line. The young forward scored 13 goals and posted 39 points in 83 games last season. He was traded to the Wild in February from the Nashville Predators for Mikael Granlund and recorded three goals and seven points in 19 games upon joining the team.

While we don’t know which offer was placed on the table for Fiala, we bet Guerin put something worthy of the young player, who has 48 goals and 104 points in 223 games since being drafted 11th overall in the 2014 NHL Draft.

Guerin just started his job as general manager of the Wild back on Aug. 21st as he is taking over for Paul Fenton who made the trade for Fiala.