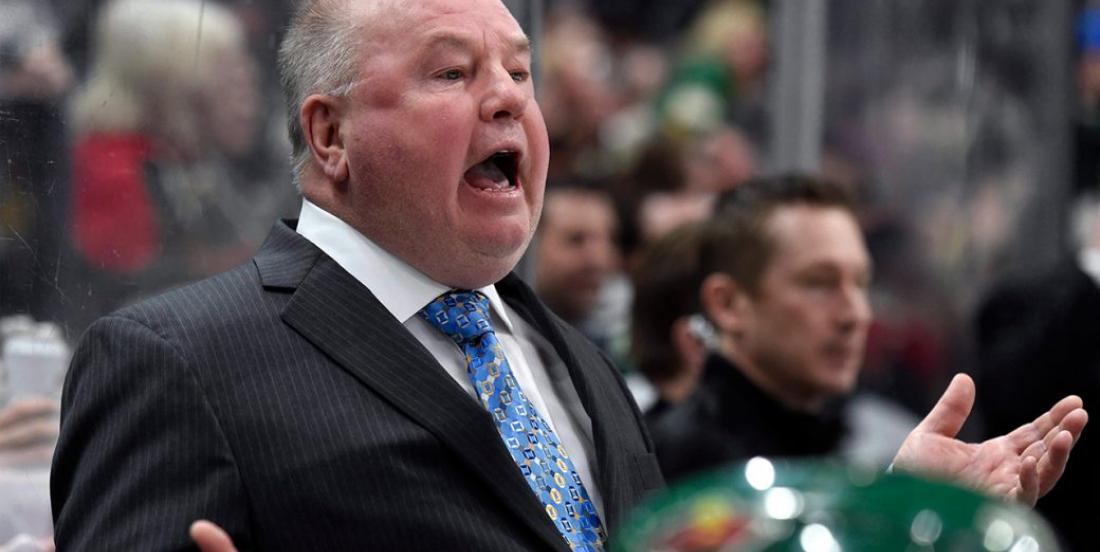 The Wild was dealt its fifth loss of the season on Tuesday, at the hands of the Toronto Maple Leafs, which is starting to get people thinking that a change could be coming soon to the team. A change behind the bench...

However, new general manager Bill Guerin is not looking to press the panic button just yet. He had a chat with Pierre LeBrun on Tuesday ahead of the game against the Leafs, and here is what the insider revealed later that night on TSN’s Insider Trading.

We have no clue how much patience Guerin will have, however, it feels that for now, he will focus on the team and staff he has to get better.

Do you believe the Wild just get started on a search for a new head coach?