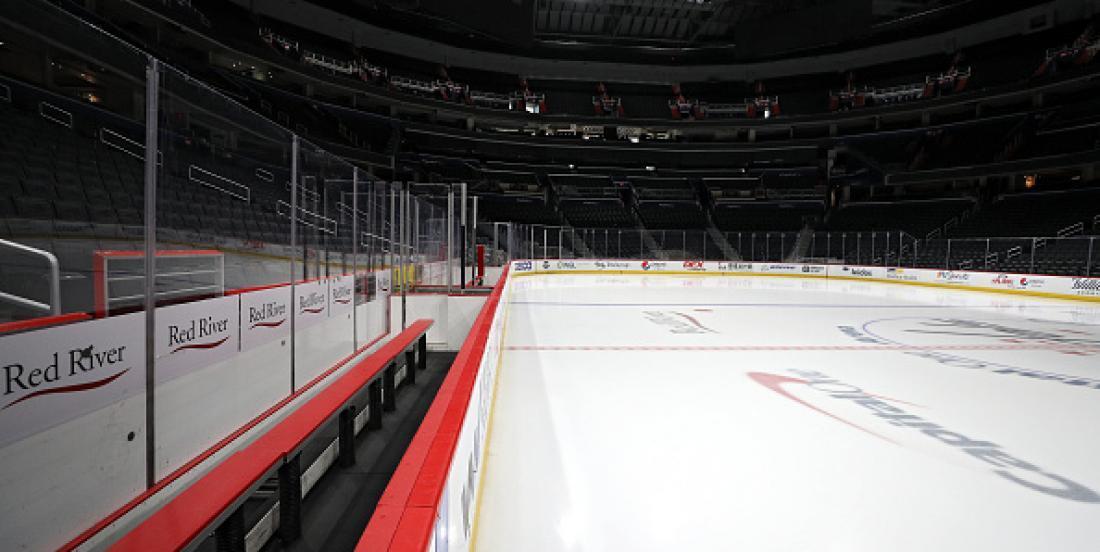 There is so much happening in the National Hockey League though no games have been played in months and we still don’t know when puck will drop again, however, we might be getting closer to a start date for the 2021 NHL season.

When commissioner Gary Bettman made his opening statement at the NHL Draft on Oct. 6, he mentioned that he was looking forward to the next campaign, announcing that it would get underway on Jan. 1st.

Since then, everyone has been focused on making that happen, with the NHL and its Players’ Association talking and trying to come together to get hockey back on the ice. And it ain’t easy… Late on Tuesday, Larry Brooks of the New York Post came out with a shocking report that “the NHL is seeking financial concessions in the form of a 13 percent deferral on 2020-21 pay from players as an opening gambit in Return to Play negotiations for the 2020-21 season”, according to multiples sources.

And it is clear that it has affected negotiations. Therefore, San Jose Sharks president Jonathan Becher stated on Friday that he believes the NHL will be in action in January, but doubts that the first game will be held on January, 1st. He told team insider Kevin Kurz of The Athletic that he believes he might be delayed a couple of weeks.

“I’m more confident in January than I am in January 1 as an exact date. I think it’s certainly possible that Jan. 1 gets delayed a week or 2.”

The important thing is that there is hockey, right? So, who’s fine with having to wait a few more weeks?