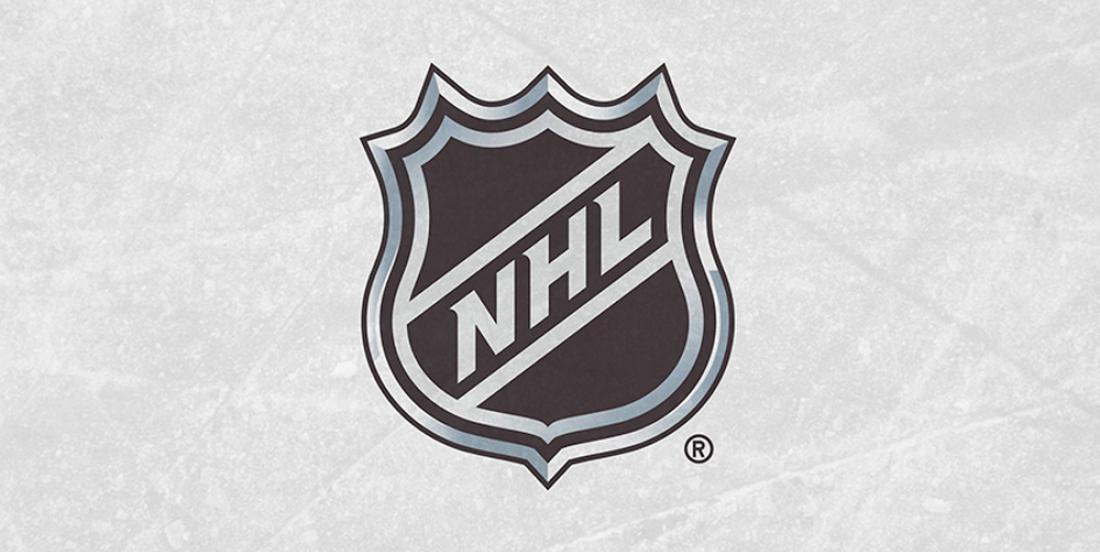 The first sign that the NHL's schedule is falling apart.

This just in from Sportsnet NHL insider Elliotte Friedman, the NHL has pushed its Phase 3 (opening of training camps) back to mid-July.

The NHL had originally planned to move to Phase 3 in "late June or early July".

David Pagnotta of The Fourth Period is now reporting that the NHL is targeting July 14th as a date on its calendar for the opening of training camps.

Assuming that training camps take two weeks that means we won't see any "real" hockey until August at the earliest. Gary Bettman himself predicts that the 24 team playoff format will take over a month to complete so we're now into September. Then there has to be an "offseason" before the 2020-21 season, right? There's no way the NHL is back on the ice before January, 2020 in my mind.

Sure, it's great that we'll have hockey this summer and we'll see the Stanley Cup awarded but... at what cost? The 2020-21 season is going to be an even bigger logistical nightmare than the 2019-20 season. As the days wear on it really seems like the NHL made a mistake in not cancelling the season outright in preparation for a complete 2020-21 season. Thoughts?