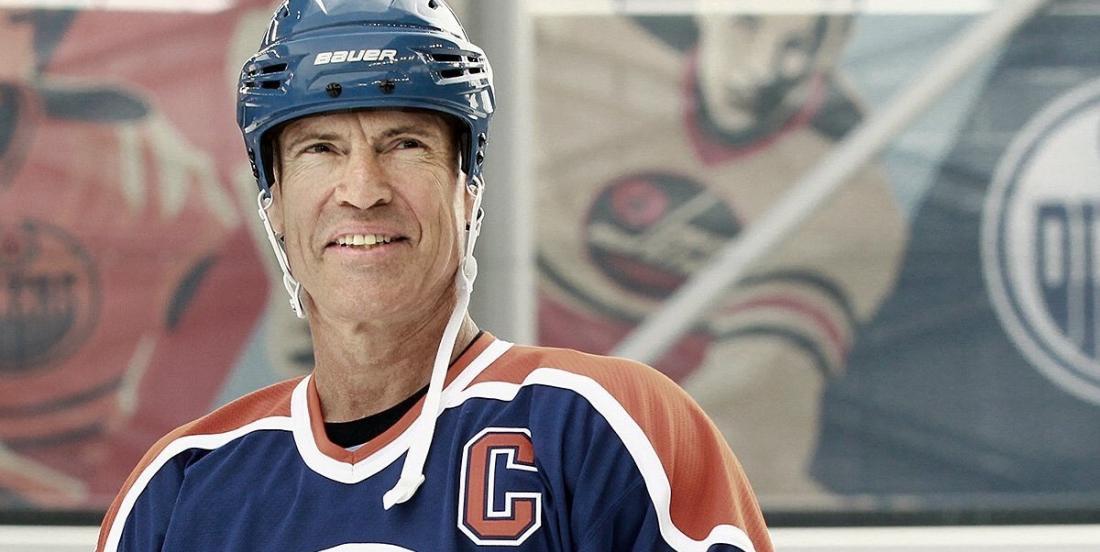 And the winner is...

The National Hockey League has announced the winner of this year's Mark Messier leadership award.

The winner this time around is Calgary Flames captain Mark Giordano, one of the most well respected defensemen in the entire league and one of the most well respected players across the league. The Flames captain was chosen for the award both as a result of his amazing leadership on the ice but also due to his even more impressive leadership off the ice with his tireless efforts to improve the community around him.

According to the NHL the award is given every year to the player that best "exemplifies great leadership qualities to his team, on and off the ice, during the regular season and who plays a leading role in his community growing the game of hockey."

Giordano was of course overjoyed to have been selected, and here is what he had to say on the matter.