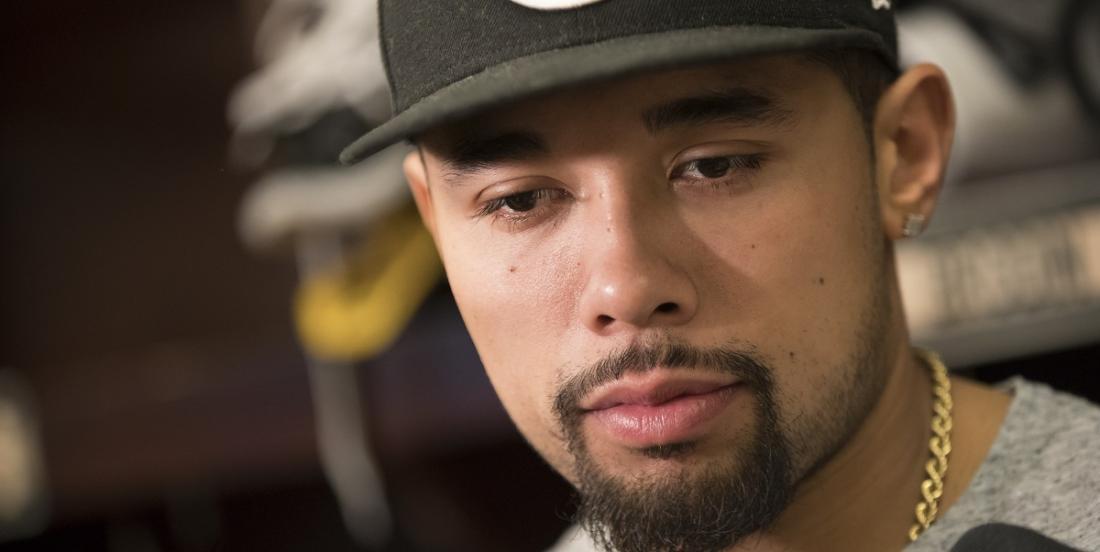 The winner has been chosen.

The National Hockey League has announced the winner of the King Clancy Award.

According to an official announcement from the league, this year's recipient of the award will be Minnesota Wild defenseman Matt Dumba. Dumba was one of three finalists for the award with the other two being New York Rangers goaltender Henrik Lundqvist and New Jersey Devils defenseman P.K. Subban.

The King Clancy Award is given out each year to the NHL player that most exemplifies leadership qualities both on and off the ice as well as a player that has made noteworthy humanitarian contributions to his local community. There are absolutely no losers when it comes to this award and all three men should be recognized for the amazing service that they do for their respective communities, even if they just so happen to be a player you don't like or even if they play on a team you don't like.

In something of a strange coincidence the news comes today off the heels of rumors that the Wild are currently shopping Dumba on the trade market.