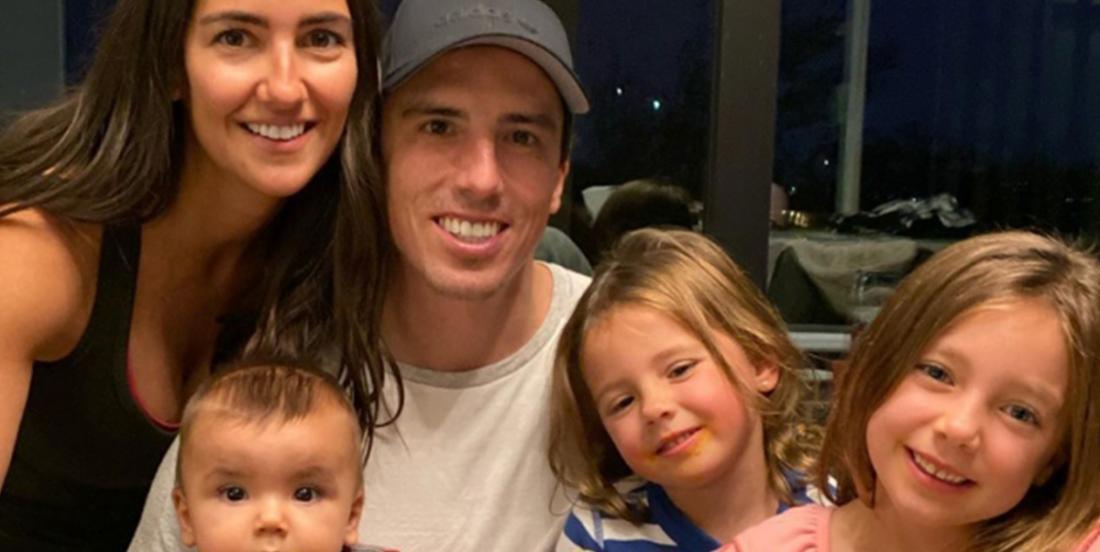 In the past few days, it has become clearer and clearer that Toronto and Edmonton are expected to be announced as NHL hub cities. The NHL’s return-to-play plan would see 12 teams from each conference go to the two hubs to resume play. However, the players involved, who are getting closer to signing a deal with the league, still wonder what it means for their families, if they can see them or not during the long postseason.

According to Minnesota Wild goalie Devan Dubnyk, who spoke with his team insider Michael Russo of The Athletic, he believes that the NHL is now set to allow families to join the players in the bubbles of the hub cities. However, he mentioned that it would only take place “a couple rounds in.”

Since the start of negotiations between the NHL and the Players’ Association, it has been clear that players were unsure about leaving their loved ones during the pandemic and uncertain times. It was rumoured that some players would even refuse to resume play because of that very factor.

However, this new rule could comfort players who are set to push hard and have a long playoff run. For example, when media reached Montreal Canadiens’ star goalie Carey Price, he quickly mentioned how he’d understand if players wanted to stay home with his family, almost making it sound like the choice was tough for him as well.

This could be a relief for many and the perfect way to make those players think about the return to the game and going all the way!