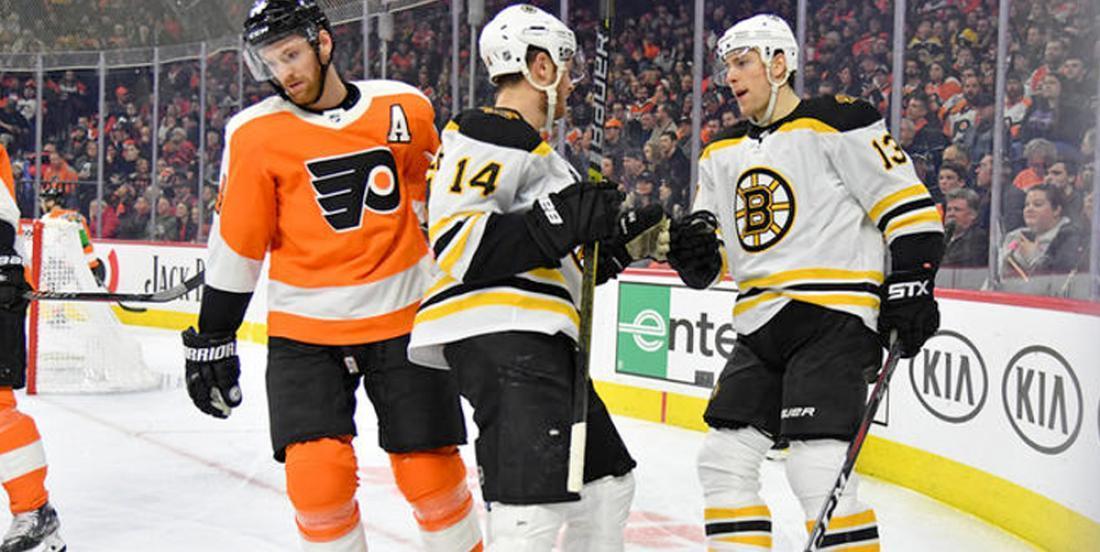 The NHL throws the Flyers under the bus and improves things for the Bruins and Capitals.

This just in, the NHL has announced that two Eastern Conference “Round Robin” games have been rescheduled.

So… PHI/TB on Sat, August 8th
And
BOS/WSH on Sunday, August 9th

Read below for the NHL's statement concerning their scheduling change:

FOR IMMEDIATE RELEASENEW YORK (July 20, 2020) – The National Hockey League today announced a schedule change for two games in the Eastern Conference Round Robin of the 2020 Stanley Cup Qualifiers:

The start times for both games remain TBD.

The full schedule for exhibition games and the 2020 Stanley Cup Qualifiers is available at NHL.com/schedule.

For those unaware, the Round Robin "tournament" will be used to determine seeding for the top four teams in each Conference for the second round. Confusing, right? In effect, These teams have been bracketed based on points percentage and will play each of the other three teams in their Conference to determine their playoff seeding for the second round of the Stanley Cup Playoffs... which the NHL is actually calling the first round of the Stanley Cup Playoffs. Clear as mud, right?

This small scheduling tweak will allow the Bruins and Capitals to know exactly what's at stake and will affect the Flyers negatively as they were sitting pretty in the fourth Eastern Conference spot.

"For us, we're the fourth seed so we've kind of got nothing to lose," Travis Sanheim said last week. "It’s a good chance for us to get our game where it needs to be come playoff time. In saying that, we’re going to take every game like it's the playoffs and we need to win it. It’s going to be a good test. There are a lot of good teams in that round robin, I think it’s going to set us up well for when playoffs roll around."