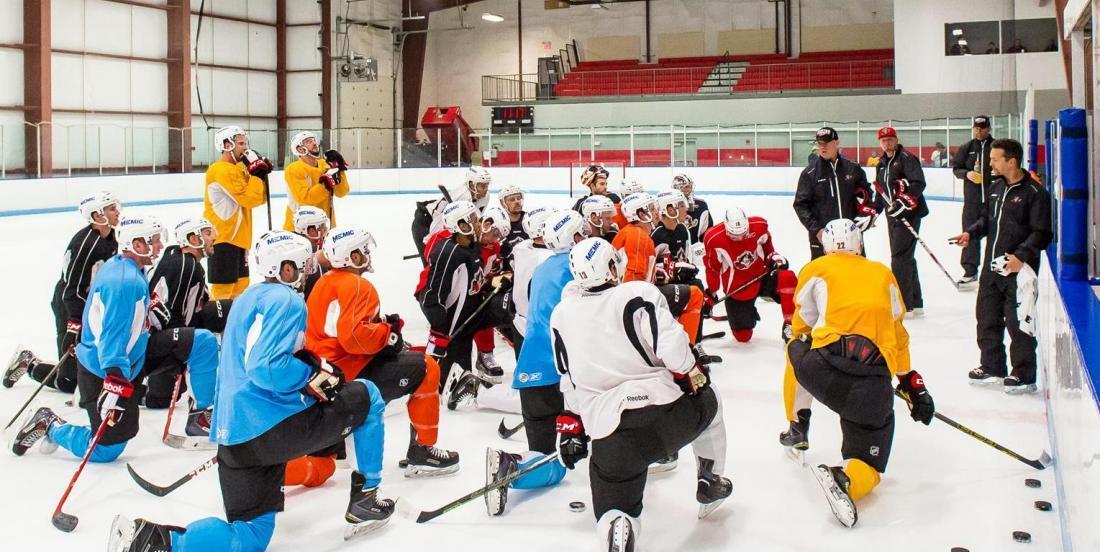 When NHL commissioner Gary Bettman made the announcement late May that the league was planning a 24-team Return to Play format, it was first hinted that clubs taking part in the tournament would be allowed to carry a total of 28 players and as many goalies as they wished to carry on their roster.

However, Bob McKenzie revealed on last night’s edition of Insider Trading on TSN that the rules have changed, allowing teams to hold unlimited goalies within the mandated 31 player roster.

The thing is, they can make changes in order to have the right personnel on board in order to help the players better.

“I talked to a lot of GMs today and the first question they’ve been asking themselves since they found out your permitted roster can have unlimited goalies within the mandated 31 player roster is: ‘do I bring three goalies, do I take four?’ Some teams I talked to today said three, while some teams are taking four. Seems like more teams are leaning towards taking four versus three. The other question becomes, do you take 31 players, or do you back it off to 30 or 29 or even 28 and back fill with an extra message therapist, an extra athletic trainer or an extra equipment manager? Some teams are looking at cutting down their numbers, while other teams I talked to today said they will take the full 31. These are teams worried about injuries, obviously, but also positive tests.”

This will be interesting to see which teams will count a full 31-man roster and others who will have focused their attention on getting help for players with injuries.

Choices will have to be made ahead of the opening of training camps, which means we should know soon enough what the rosters will look like for the postseason.