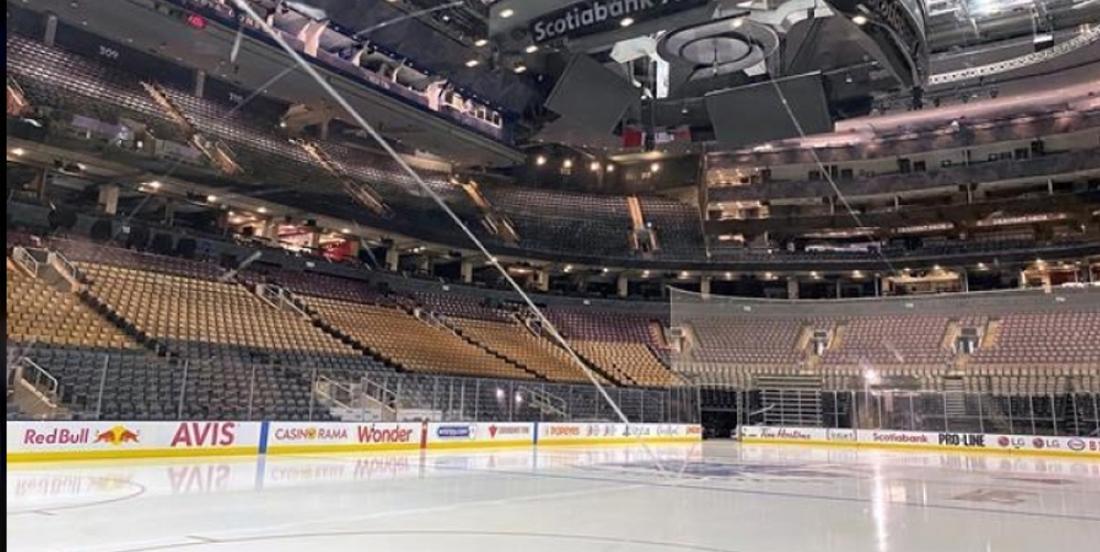 The NHL released an update on its Phase 2 COVID-19 testing results earlier today and… well the news ain’t good.

Of the nearly 400 players who have been tested as part of the NHL’s optional Phase 2 activities, 23 players have returned a confirmed positive test result for COVID-19. Additionally, 12 players outside of the league’s Phase 2 protocol have tested positive for COVID-19. This brings the total number of COVID-19 cases in the NHL to 35. Again… that ain’t good.

As of Monday, July 6, the NHL has had 396 Players report to Club training/practice facilities for optional participation in Phase 2 activities. There have been in excess of 2,900 COVID-19 tests administered (including more than 1,400 this past week) to this group of Players. Those tests have resulted in a total of 23 returning confirmed positive test results for COVID-19.

In addition, since June 8 (the opening of Phase 2), the League is aware of 12 additional Players who have tested positive for COVID-19 outside of the Phase 2 Protocol. All Players who have tested positive have been self-isolated and are following CDC and Health Canada protocols. The NHL will continue to provide regular updates on the number of tests administered. to Players and the results of those tests. The League will not be providing information on the identity of the Players or Clubs.

With the league moving into Phase 3 of its Return to Play plan later in July, don’t be surprised if there’s yet another spike in cases. After all, players will be returning to their NHL cities from all over the globe. Those rinks and dressing rooms are going to be a Petri dish of International germs.

Still, the NHL plans to forge ahead with Phase 3 (training camp) and is hopeful that Phase 4 (play in round and Stanley Cup Playoffs) will begin in early August. The hope is reportedly that a Stanley Cup winner can be determined in early October. But, let's be real... if the 10% of players keep testing positive as the NHL nears its official return to play, it'll be difficult to see NHL hockey this summer.