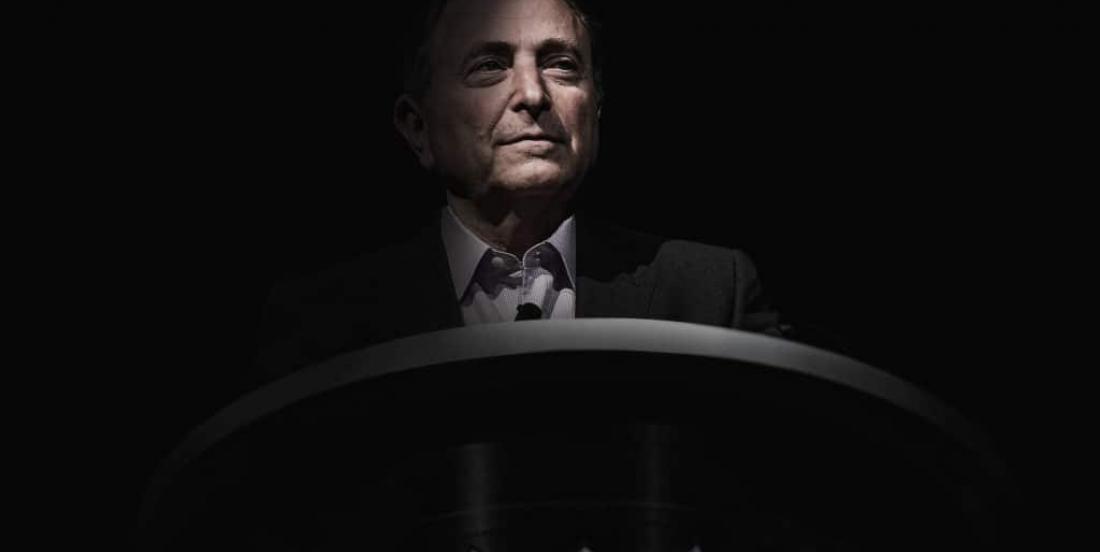 Gary Bettman explained a tough reality for some players…

NHL commissioner Gary Bettman made an exciting announcement on Tuesday, explaining that the league is planning a 24-team Return to Play format.

He also announced that the 2019-20 regular season is “deemed to be completed.” 24 teams will resume play in tournament hosted in two hub cities to be named later.

However, in an interview with Tim and Sid from Sportsnet following the press conference, Bettman revealed that health remains the first priority and that therefore, some players with autoimmune diseases could be asked to stay at home and not return to action with the rest of his teammates. Bettman talked about players with diabetes and asthma, as examples.

“Health concerns remain top priority for the National Hockey League and the National Hockey League’s Players Association,” explained Darren Dreger on Insider Trading later that night. “If you look at vulnerable players, couple of examples come to mind, Max Domi or Kaapo Kakko, both players with diabetes, there are several players in the NHL with asthma and respiratory conditions. That will be dealt with as commissioner Bettman disclosed on a case by case, club by club basis in Phase 3.”

It is not the first time it is reported that players with health issues could be asked to stay home during the resumption of play and the postseason. Last month, the New York Post talked about players with underlying medical conditions who might confront risks under a reopening scenario.

Brian Boyle, of course, was diagnosed with chronic myeloid leukemia in 2017. He has been in full remission since October 2018 but may face a higher risk than the general playing population. There are other players with auto-immune issues. This is a topic on the PA’s list that must be addressed.”

They could be forced to stay isolated even if their respective teams enters the playoff run. That sounds so unfair, but health always comes first.