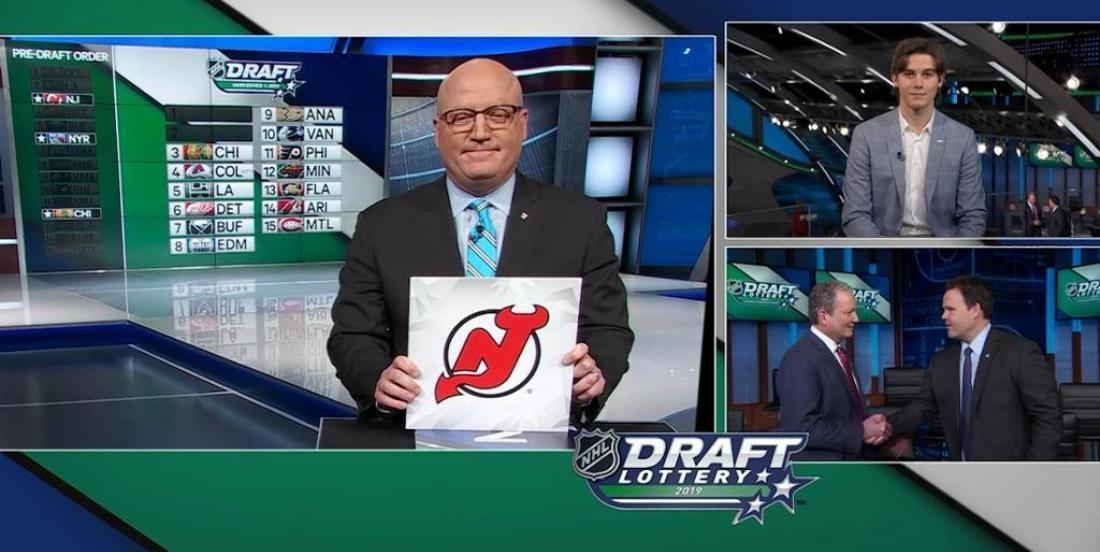 Could this start a new trend?

He's kind of a big deal, and he may be representing the Los Angeles Kings at the NHL's Draft Lottery in April. The lottery, which is used to determine the order of selections for the top 15 picks in June's entry draft, is usually attended by a representative of each of the team's involved. Those reps are mostly General Managers or other high-ranking front office staff. This year, the L.A. Kings are possibly looking to go a different route.

According to TSN's Pierre LeBrun, the Kings are in talks with actor and comedian Will Ferrell to be the team's representative during the draft lottery. Ferrell is a long-time fan of both hockey and the Kings and has appeared on the team's broadcast before in full character as Ron Burgundy of Anchorman. LeBrun stated is isn't totally clear that it will happen yet, but it's at least being discussed.

Who knows, perhaps this could start a trend of other teams sending celebrities to the draft lottery to add an extra element of entertainment. It's not as if the GMs or other team representatives add much to the festivities. Many of them sit on a chair until their team find out where they'll be selcting in the upcoming draft and then leave. The top two or three will get short interviews where you're more likely to get canned responses instead of anything substantial.

Should Ferrell decide to take on this task, it will be interesting to see if he appears as himself, Burgundy or one of his other various, comedic characters. Either way, it should be fun!