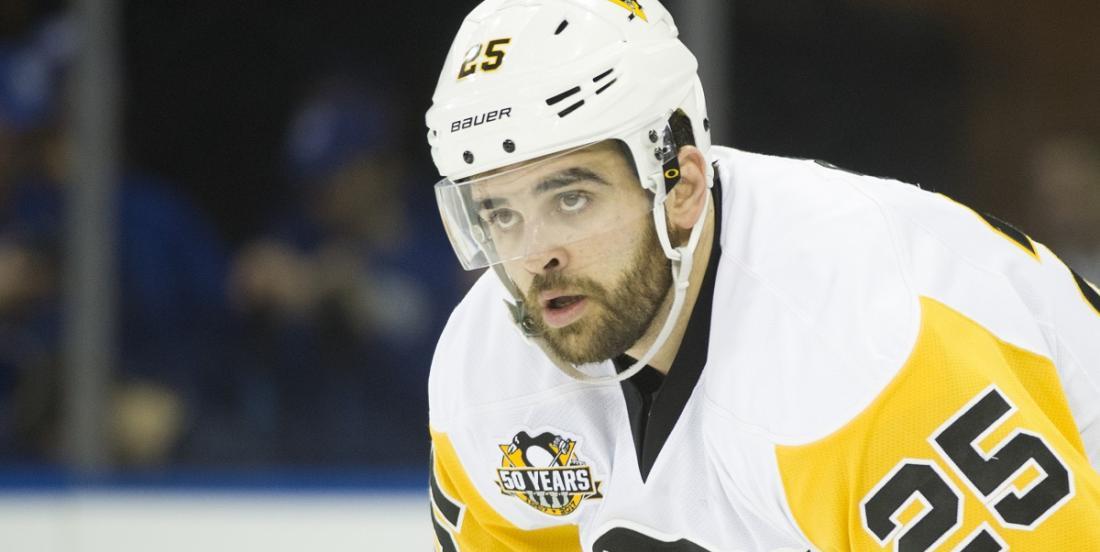 A National Hockey League enforcer has opted to come out of retirement.

According to a report from Sportsnet's National Hockey League insider Elliotte Friedman it looks like veteran NHL enforcer Tom Sestito is coming out of retirement to sign a professional tryout offer. Friedman reports that word is now that Sestito is set to sign the PTO with the American Hockey League's Toronto Marlies, a team that is obviously the AHL affiliate of the NHL's Toronto Maple Leafs.

The move comes as a major surprise given the fact that Sestito had indicated back in September of this year that he was done with professional hockey and in fact had officially announced to some members of the media that he was indeed walking away from the game. The announcement made sense at the time as the veteran of over 150 NHL games had seemingly played his last game at the NHL level following two full seasons as a member of the Wilkes-Barre/Scranton Penguins, the affiliate team for the NHL's Penguins, in the American Hockey League. On top of that Sestito had failed to appear in at least 40 games in either of those seasons so it seemed like there was a clear downward trajectory in his career.

It is not clear at this time why Sestito has now chosen to forgo that retirement for a shot at joining the Toronto Marlies nor is it clear why the Marlies sought him out and seemingly went out of their way to extend him a professional tryout offer. That being said though NHL enforcers are often extremely popular figures among the players that play on their teams and there may be some indication that Sestito's popularity in that regard may have played a role in him getting this latest gig. Friedman's source for this story was clearly quite pleased with the move.

"Loved him as a teammate," said the source.

Now to no one's surprise Friedman has not revealed his source for this story but based on the wording it does sound like it's very likely that a former NHL player, and more importantly a former Sestito teammate, was involved somehow. Will be interesting to see if he earns himself an actual contract.