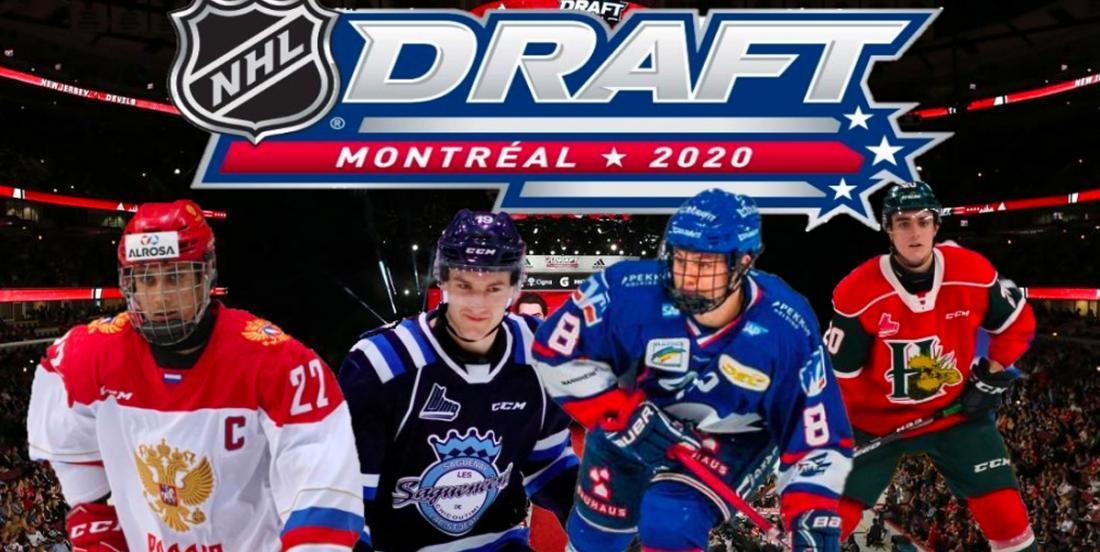 Read below for the official press release announcement courtesy of NHL.com:

NEW YORK / TORONTO - The National Hockey League today announced the postponements of the 2020 NHL Scouting Combine, the 2020 Bridgestone NHL Awards, and the 2020 NHL Draft, which were originally scheduled for June 1-6 in Buffalo, N.Y., June 18 in Las Vegas, and June 26-27 in Montreal, respectively, due to the ongoing uncertainty resulting from the coronavirus.

The location, timing and format of the 2020 NHL Draft (and Draft Lottery) will be announced when details are finalized.