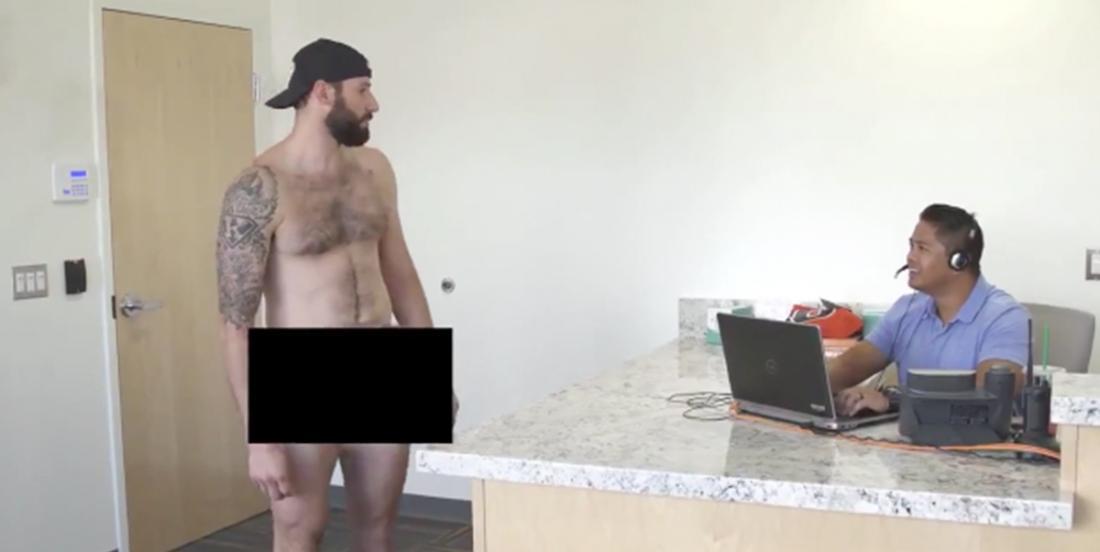 In a lighthearted video posted on social media earlier today, the Anaheim Ducks and injured forward Ryan Kesler officially congratulated the NHL on its 100th birthday today. Their spin on it? Why not have Kes celebrate in his “birthday suit”?

The video has since been deleted and the Ducks have issued an apology, but we have the full skit for anyone who missed it. Check it out:

Backlash from fans online was swift and brutal, forcing the team to delete the video and issue the following apology:

What do you think? Does this video cross the line of good taste? There’s nothing inherently sexual about it, but evidently some people were offended enough to have it taken down.