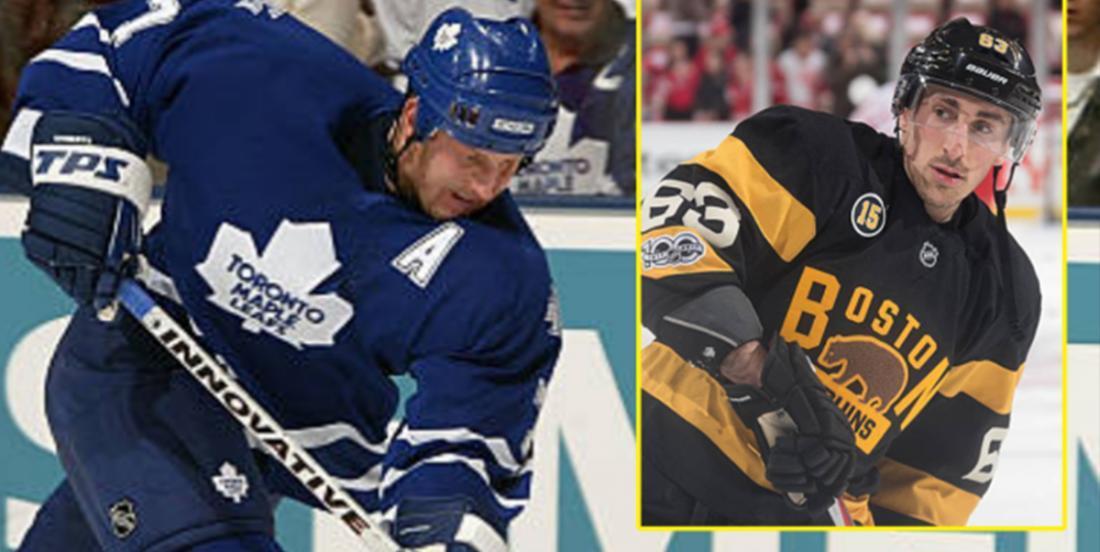 Gary Roberts was one of the most feared players in hockey over the course of his 22 year NHL career and, if the 52 year old had it his way, he’d still be out there rattling cages and playing the “enforcer” role for his hometown Toronto Maple Leafs.

On yesterday’s edition of the Leafs Lunch radio program on TSN 1050, Roberts joined host Andi Pettrillo and Pierre LeBrun and spoke candidly about coming back just so he could face off with Boston Bruins pest Brad Marchand.

Check out some of these golden quotes from Roberts, himself:

“I would love to come back for a few shifts against Brad Marchand.”

“Listen, that guy, and I’ll be honest, love the way he plays 100%, but I don’t like the sideshow stuff that he does. And I don’t think there’s a place for that in the game. So if someone is allowed to act like that on the ice, then someone should be allowed to do something about it.”

Let’s go, Kyle Dubas! Sign this man to a PTO! Either that or get Matt Martin back on this team. Either way, it’s clear that the Leafs could desperately use an enforcer or an on-ice deterrent out there. I mean… how do you think Leafs fans will feel if the team gets pushed around by the Bruins in the Stanley Cup Playoffs again this spring?

For the full video of Roberts’ radio appearance, click the link below: