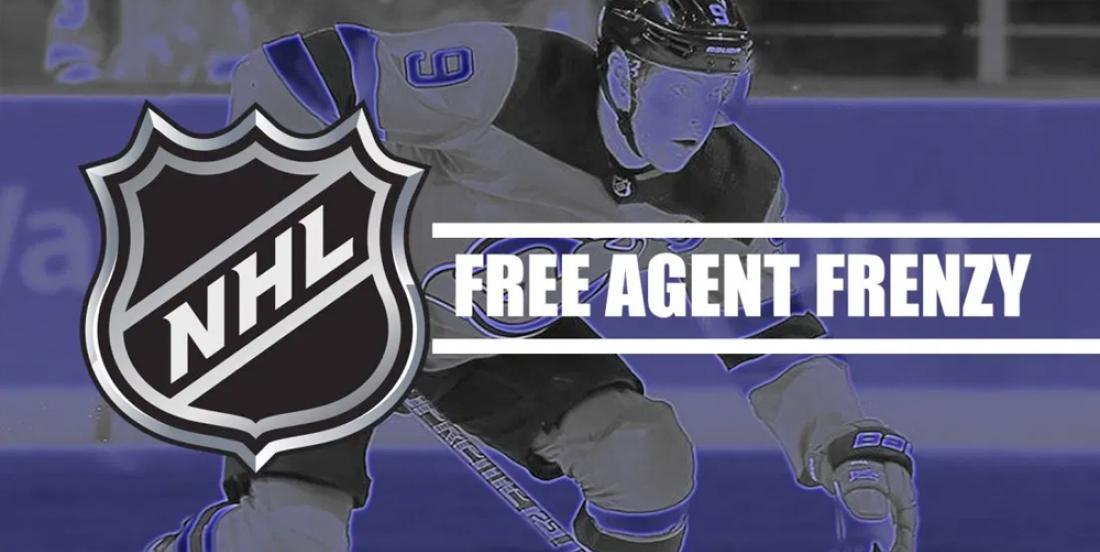 In case you missed it yesterday, TSN hockey insider Frank Seravalli reported on several important dates as outlined by the NHL and NHLPA’s Return to Play plan.

So, here’s what you need to know:

Aug. 9: First round of playoffs begins

Also, tentative date for 2020 #NHLDraft is Oct. 6. It must follow the end of the Stanley Cup Final and precede the free agent signing period.

Additionally, Seravalli reports that the Free Agency period will immediately follow the Draft in October. Interestingly enough, there is a key change to the free agency moving forward. While NHL general managers have had a 48 hour “window” to negotiate with pending free agents prior to the opening of free agency, that window is now reportedly gone.

The #FreeAgentFrenzy interview period has now been eliminated under new CBA. Back to old school, scramble on the phone at 12noon ET.

Fantastic news! Frankly, I’m kind of sick of knowing where everyone will sign before free agency even opens. We all knew that John Tavares was going to sign with the Toronto Maple Leafs before the news became official. Ditto for Artemi Panarin and Sergei Bobrovsky last offseason. Was anyone surprised at all when Panarin signed with the New York Rangers on the opening day of free agency? Nope…

Hopefully now we get a few more surprises when free agency opens or we even see things spread out over a few more days, rather than have a rash of signings in the opening hour of free agency. If nothing else, media outlets like TSN and Sportsnet must be absolutely LOVING this change. It could signal a return to the glory days of Free Agent Frenzy television broadcasts, because quite frankly the format has become stale and predictable the past half decade. Here's hoping that we can see a few fireworks and bidding wars as a result of this new rule.