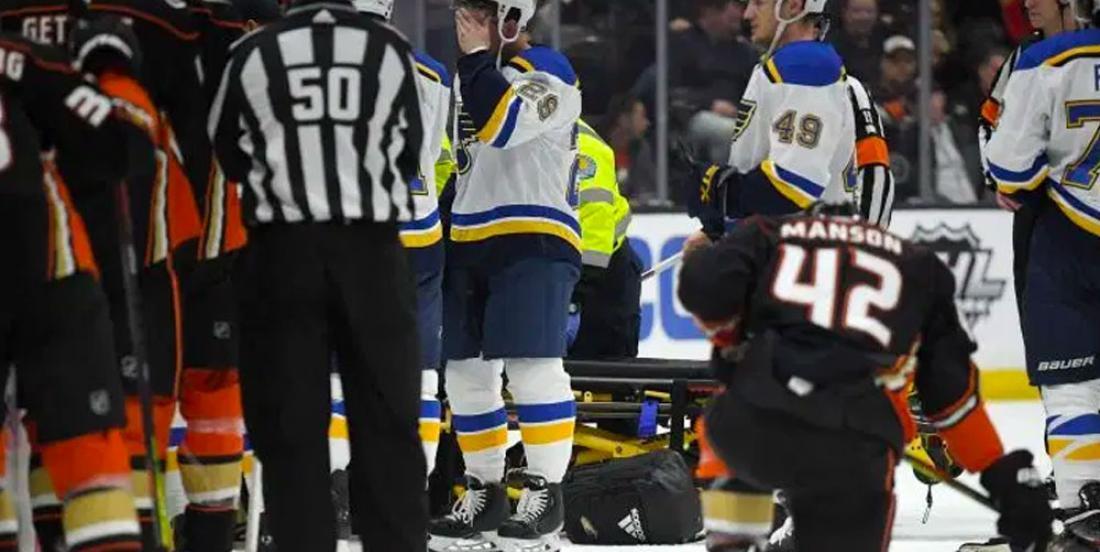 As soon as Bouwmeester fell to the floor, a few of his teammates, including captain Alex Pietrangelo and Vince Dunn, noticed his fall and realized something was terribly wrong.

While the defenseman is now stable and out of danger at the hospital, NHL deputy commissioner Bill Daly is already looking at the schedule to see when the game, which was postponed, would be played in the calendar.

However, Daly revealed to team insider Andy Strickland that the game could be played in its entirety on a new date.

The score was already 1-1 when the terrible incident occurred. Daly notes that it remains to be determined, but it seems like the game would be played fully on a later date.

Daly applauded the work of the medical staff on hand and is of course relived to know that Bouwmeester is better.

We should know more later on about what the NHL officially decides to do for the postponed contest.