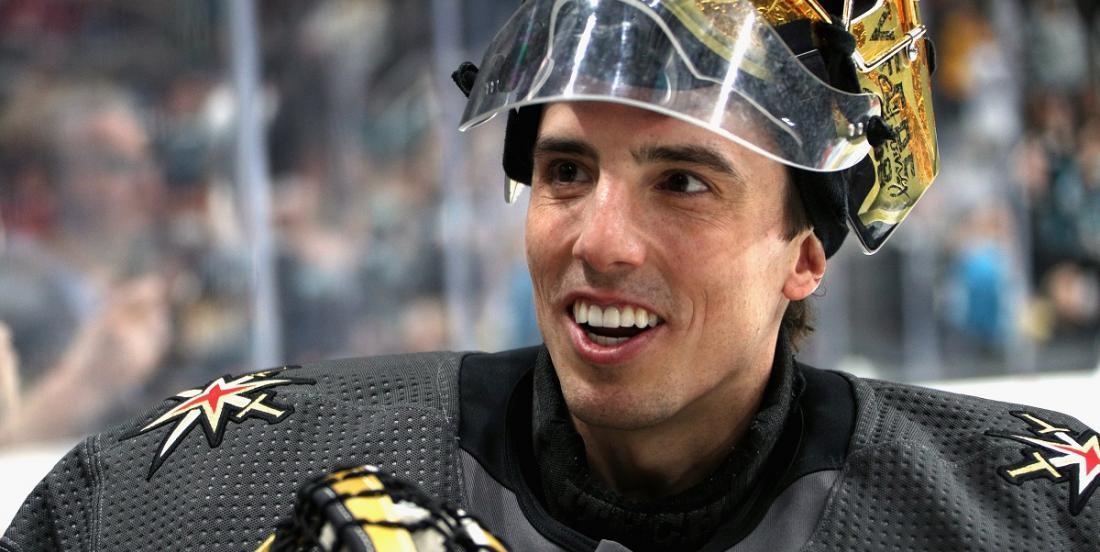 The National Hockey League's annual All Star Game is coming under a lot of heat this year due to the fact that some very high profile names are pulling themselves out of the competition this time around, a trend that has seemingly gathered steam over the years in the NHL. The league itself has tried to curb this trend by introducing an automatic 1 game suspension to any player who dares turn down the event, but even that it seems has not been enough to stop players from avoiding the All Star festivities all together.

The latest player to announce his decision not to participate in the showcase event is Las Vegas Golden Knights goaltender Marc Andre Fleury and this week Fleury joined fellow NHL veteran Alex Ovechkin as a player who simply chose to rest over participating in the All Star Game. Fleury's team, the Las Vegas Golden Knights, have released a statement to announce the decision.

While that will no doubt prove to be disappointing for fans of the Las Vegas Golden Knights, as well as perhaps some Penguins fans, Fleury is such a beloved character in the NHL that I seriously doubt this will have any impact at all on the way he is perceived by fans around the league. That being said though the lost opportunity for Fleury means that someone else gets the chance to become an NHL All Star and in this case it is a man who was very deserving of the spot.

According to an official announcement from the National Hockey League's department of public relations, veteran Vancouver Canucks goaltender Jacob Markstrom will be the man who gets the call in Fleury's absence. Markstrom will join teammate Elias Pettersson at the event and will mark just the second member of the Vancouver Canucks to be named an All STar this season. The 28 year old netminder has appeared in 28 games for the Canucks this season and in spite of the fact that his team has had some struggles he has played well. Through those games he has recorded a 2.72 goals against average and a .917 save percentage.