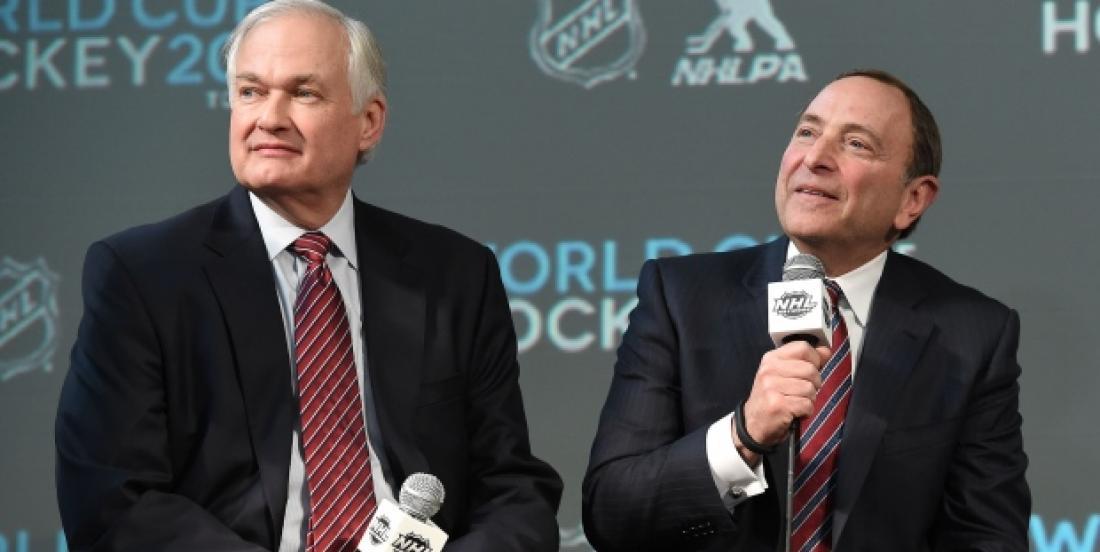 It seems we are drawing every closer to the finish line. According to a breaking news report from TSN insider Bob McKenzie, the National Hockey League and the National Hockey League Players Association have finalized an agreement on the final phases of the NHL's return to play initiative. The two sides have agreed on protocols for Phase 3 and Phase 4 of that initiative but there still remain some hurdles before we can be sure that the league will meet its proposed start date of July 13th for training camps.

The two parties are still currently negotiating on the terms of a new collective bargaining agreement (CBA) and a memo of understanding (MOU), two things that have suddenly come to the forefront as a result of the pandemic caused by COVID-19. We have been hearing rumblings that suggest this new CBA could cover as much as the next 6 years of business for the NHL and NHLPA which would be great news for hockey fans that have become all too accustomed to work stoppages. Although the terms have not been ironed out just yet the expectation is that an announcement on this front will come at any moment, which makes sense given the time constraints.

Not only do the NHL and NHLPA need to come to terms on these new agreements but they will then need to have the documents ratified by the league's executive committee, that will then lead to a full membership vote on the part of the NHLPA, and that it turn will then lead to the documents being ratified by the NHL's board of governors. All this has to be done within roughly the next week, 8 days from the time of this writing to be exact, and there were even some who predicted the announcement would come over the 4th of July weekend.

The good news here for hockey fans is far less complicated, it sounds like we are now well on track to getting hockey in the fall and unless there is some sort of catastrophic outbreak of the virus during Phase 3 or Phase 4 of the protocols I would suspect that we will see the 2020 Stanley Cup Playoffs in full.