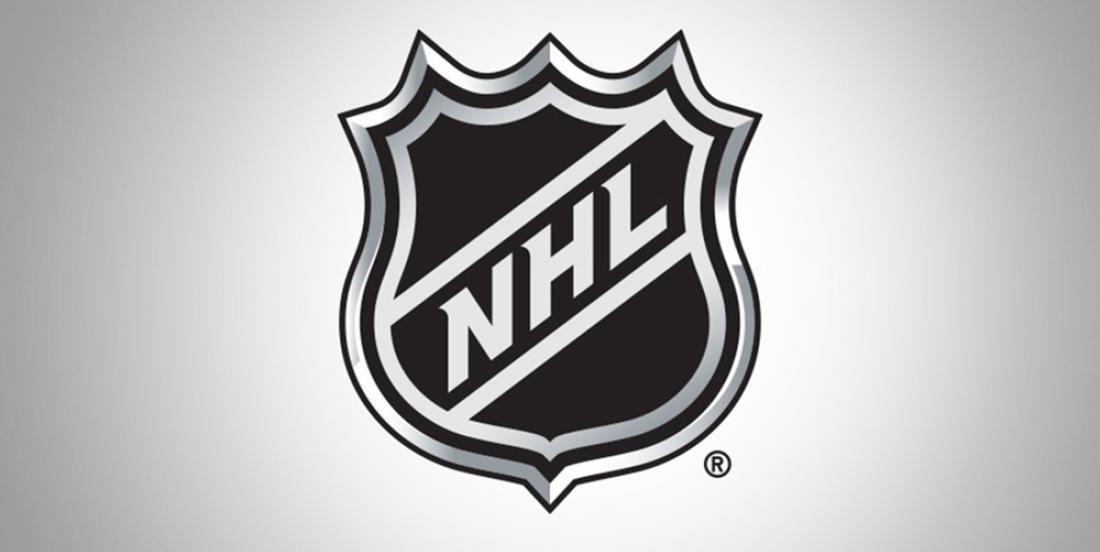 This just in, the NHL has officially announced that it will move into Phase 2 of its Return to Play plan starting next week on June 8th.

This means that teams will now be permitted to open their training facilities for small group workouts. Players who decide to participate on a volunteer basis will be allowed to train in small groups (no larger than six).

Read below for the full press release announcement of today's news:

NEW YORK (June 4, 2020) – The National Hockey League announced today that it will transition to Phase 2 of its Return To Play Plan effective Monday, June 8.

Beginning June 8 – subject to each Club’s satisfaction of all of the requirements set out in the Phase 2 Protocol – Clubs will be permitted to reopen their training facilities in their home city to allow players to participate in individualized training activities (off-ice and on-ice). Players will be participating on a voluntary basis and will be scheduled to small groups (i.e., a maximum of six Players at any one time, plus a limited number of Club staff). The various measures set out in the Phase 2 Protocol are intended to provide players with a safe and controlled environment in which to resume their conditioning. Phase 2 is not a substitute for training camp.

All necessary preparations for Phase 2, including those that require Player participation (education, diagnostic testing, scheduling for medicals, etc.), can begin immediately. The NHL and the NHLPA continue to negotiate over an agreement on the resumption of play.