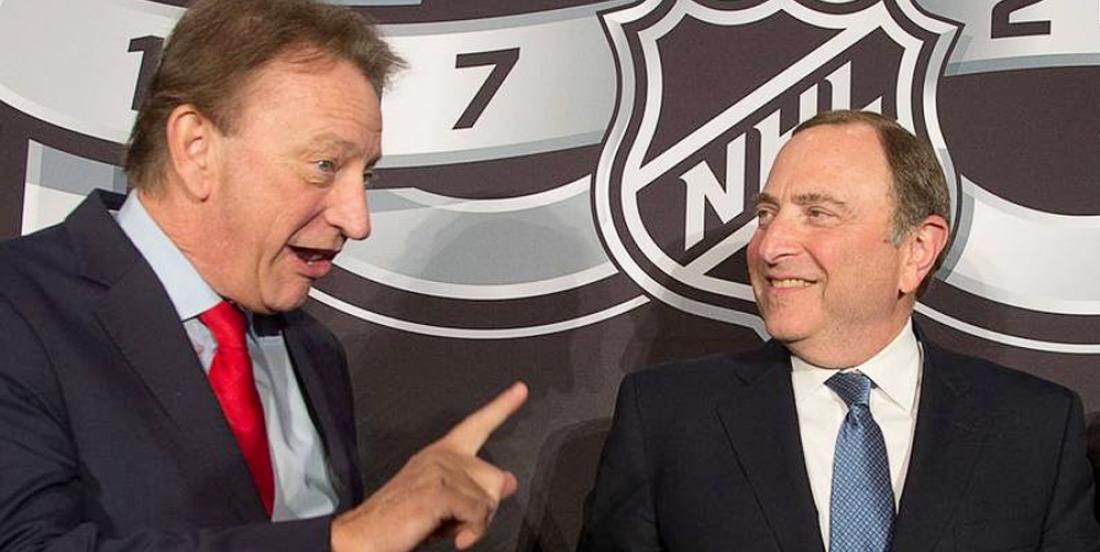 Now Melnyk wants to run the Sens Foundation the way he has run TOP. Sickening.

And now it seems like finally, FINALLY, NHL owners are beginning to push back. According to Elliotte Friedman of Sportsnet a number of team owners have gone to NHL commissioner Gary Bettman and have asked him to deal with Melnyk personally.

Unfortunately, it doesn’t seem like the league has the will to make things change.