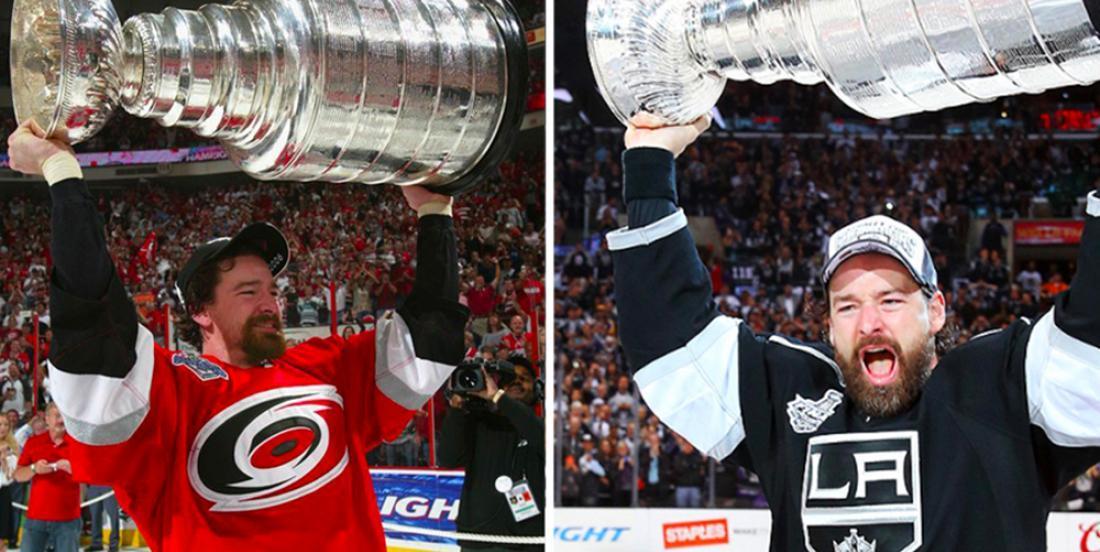 With the NHL season officially on pause several prominent veteran players are pondering their playing future. Players like Justin Williams, Joe Thornton, Zdeno Chara, Mikko Koivu and Patrick Marleau, what happens with them? Do they return next season? Do they hang up the skates for good?

Williams, captain of the Carolina Hurricanes, was on Pierre LeBrun’s “Two-Man Advantage” podcast yesterday and got a bit emotional when talking about whether or not he’ll retire this offseason.

”Right now, that’s what’s going on with me, I’ll be comfortable - certainly not happy - if the season doesn’t progress. But confident in the fact I’ll be okay regardless. If that was my last game, which I really don’t want to think about it, then that was my last game and I’ll deal with it. It would be awful, but there’s a lot worse things out there. Life will go on. But I want to play some meaningful hockey games (this season), that’s what I came back to do, that’s what I love doing.”

For what it’s worth, the Hurricanes are currently in a Wild Card playoff spot and are slated to face the Washington Capitals if the league were to go directly into the Stanley Cup Playoffs once the season resumes. The Hurricanes, again for what it's worth, managed to get past the defending Cup champion Capitals in last season's playoffs.

If this is indeed the end for Williams, he’ll go down in history as one of the most clutch playoff performers of all time. There’s a reason he’s known as “Mr. Game 7”. He is tied with Glenn Anderson for most Game 7 goals in history at seven, and is the all-time leader in Game 7 points. Put bluntly, the guy is just a pure winner.

For the full interview with Williams, check out the link below: