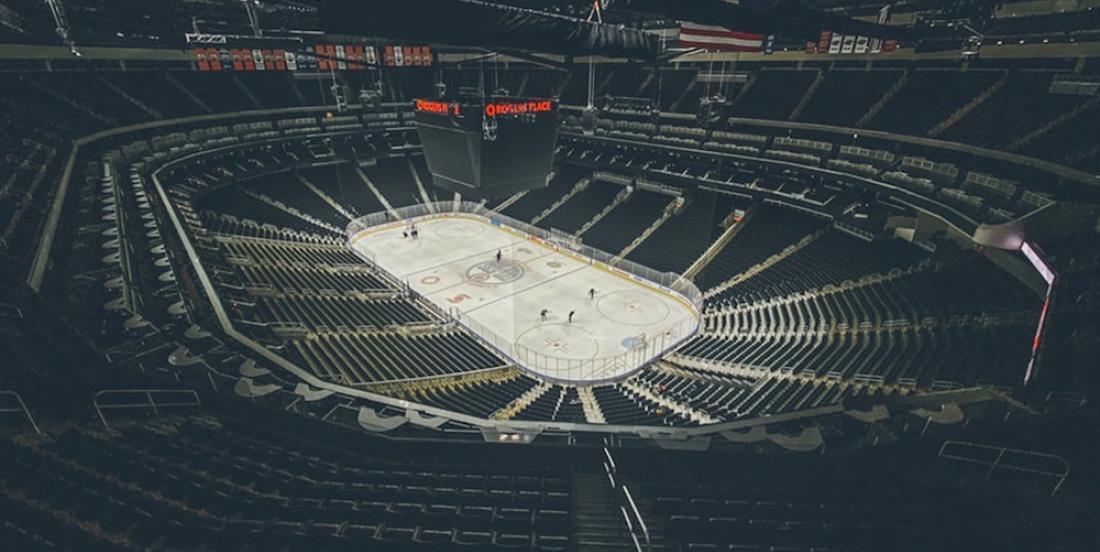 Stay tuned, hockey fans. It feels and sounds like we’re on the verge of some kind of official announcement from the league. Hopefully, we'll all be watching some Stanley Cup Playoff action this summer.