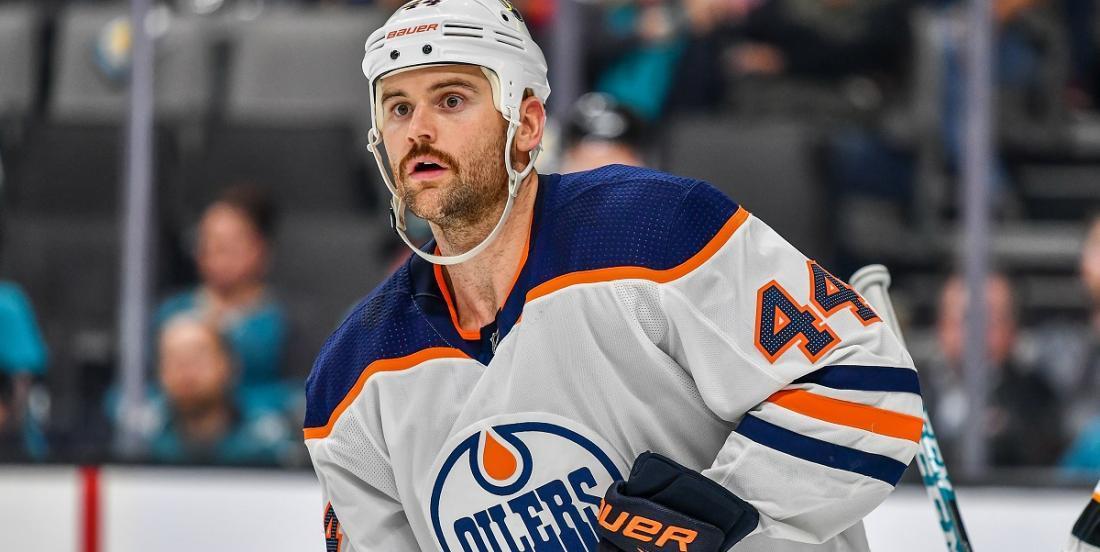 The NHL hands down its decision.

The National Hockey League has just made its ruling regarding an incident that took place over the weekend during the Battle of Alberta, a matchup between provincial rivals the Calgary Flames and Edmonton Oilers.

During the game Oilers forward Zack Kassian was the victim of several punishing body checks from Calgary Flames forward Matthew Tkachuk, eventually resulting in an altercation between the two men at the end of the game's second period. I say altercation but in reality it was a one sided beatdown from Kassian delivered in the form of some serious haymakers thrown at Tkachuk's head and body. Kassian was penalized for the incident during the game but shortly following the conclusion of the contest we would learn that Kassian was destined for a suspension.

According to the ruling handed down today Kassian will now serve a two game suspension for his pummeling of Tkachuk, a decision that likely will not go over well with the Oilers fan base. There has already been plenty of debate regarding whether or not Tkachuk himself should have also faced additional discipline for some of his hits, including comments from some NHL legends to that effect, but the National Hockey League's Department of Player Safety has opted not to pursue that discipline for Tkachuk.

Here is their official ruling: