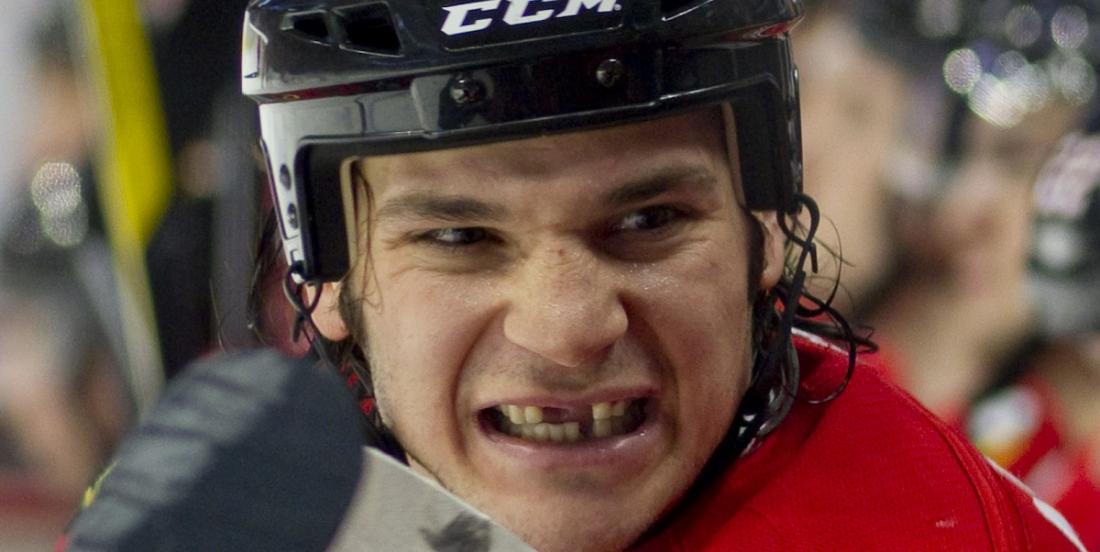 A rough day for Daniel Carcillo.

On Saturday night Paul "Biznasty" Bissonnette stopped the hypocrisy train known only as Daniel Carcillo dead in its tracks and judging by the responses from some former players in the National Hockey League it sounds like this one was a long time coming.

On Saturday Carcillo made the mistake of calling out Bissonnette, one of the National Hockey League's most beloved personalities, one too many times when he was critical of an article praising the post career success that Bissonnette has had in spite of his relatively limited role as a player during his career in the National Hockey League. Bissonnette, who has bit his tongue many times in the past when the subject of Carcillo has come up, seemingly had reached the end of his patience when it comes to the former player and he dropped a truth bomb on Carcillo that exposed his hypocrisy in brutal fashion.

Carcillo has since tried to defend himself but fans, many of whom have seen him attack others over lesser offenses, are simply not buying it anymore. To make matters worse for Carcillo though several players and pundits have since responded to the revelation from Bissonnette and needless to say it has not been pretty for Carcillo.

Former first round pick Michael Grabner responded only with a gif, but a picture is worth a thousand words.

Former NHLer Ryan Whitney, like Grabner, responded only with a gif but again a picture is worth a thousand words.

The Fourth Period's David Pagnotta appeared to indicate that this one was already over.

It has been a very bad night for Daniel Carcillo and no doubt it will continue to get significantly worse as more and more people become aware of this current situation. There's not much to say in Carcillo's defense here and given the way he has attacked others I can only say that this has been well deserved.