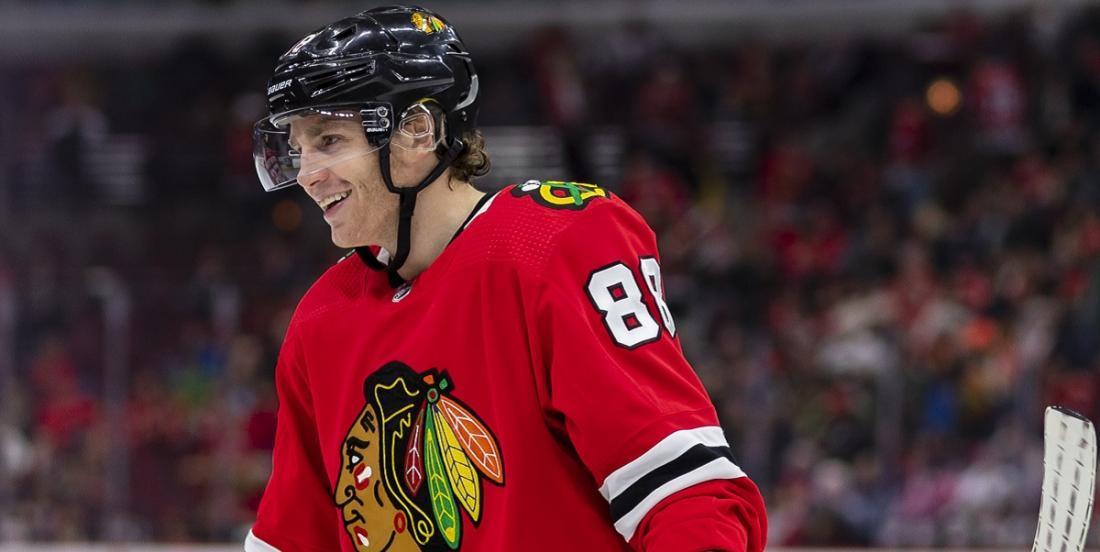 The passage of time can be a funny thing and if you're like me you may very well get that feeling when watching this next video featuring a number of National Hockey League stars of the present reminiscing about some of the greatest NHL stars of the past.

In a recent feature published on YouTube the crew over at Sportsnet managed to get a number of comments from several NHL players including the likes of Chicago Blackhawks forward Patrick Kane, Detroit Red Wings forward Dylan Larkin, San Jose Sharks forward Tomas Hertl, Florida Panthers forward Jonathan Huberdeau, Philadelphia Flyers forward Sean Couturier and more in which they answer a question regarding their favorite players growing up. It is great to hear some of the answers from these young guys not only due to the fact that they reveal that deep down they are fans like all of us, but also because it prompts the people over at Sportsnet to show us some classic highlights featuring some of our favorites of the past.

There are a wide variety of players who make the list here and all of them are absolutely deserving of the honor they receiving from these current NHL stars, but for my money the most interesting answers came courtesy of the aforementioned Patrick Kane and Sean Couturier. In the case of Kane the answer is a curious one due to the fact that he selects a goaltender as his favorite player, a seemingly curious choice for a guy who has made his career putting pucks in the net as opposed to stopping them. Kane's selection however is one that we all know and love, Dominik "The Dominator" Hasek.

The selection from Sean Couturier will no doubt raise more than a few eyebrows for fans in Philadelphia and his selection is one of the organization's most bitter rivals. Couturier, who again plays for the Flyers, picks Pittsburgh Penguins star forward Evgeni Malkin as his favorite player growing up. It is a rather surprising revelation given the hatred between the Flyers and the Penguins, interstate rivals, although Couturier is quick to point out that it is due to the fact that he believes they are somewhat similar players.

For all the answers and more check out the video below.