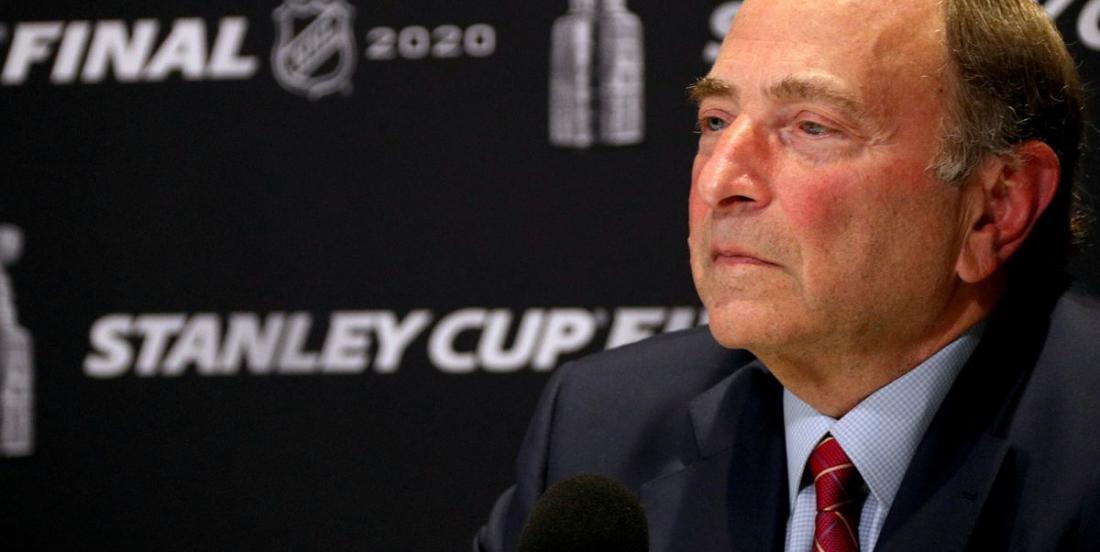 ​Will the team be penalized?

The COVID-19 pandemic did not stop the Tampa Bay Lightning celebrating  like it was 2019… because most people in 2020 would have never done what players and fans were caught doing during the parades at the Tampa Riverwalk and Raymond James Stadium on Wednesday.

According to Darren Dreger, the National Hockey League was not happy with the non-COVID-19-friendly celebrations that have emerged on social media and explained on TSN’s Insider Trading on Thursday when the NHL had to do to get some good explanations on this type of behaviour.

“I think we all saw the video evidence of the Tampa Bay Lightning celebrating like it’s 2019, not like it’s 2020. And your point is well made. On any other year, any other celebration involving a Stanley Cup Champion, as long as you keep it between the lines, is going to be okay. But from a health and safety perspective, I think we can call agree this doesn’t look very healthy or very safe in the world of a pandemic. So the National Hockey League did reach out to the Tampa Bay Lightning to question some of that behaviour.”

The players do know about the tests and measures taken around the COVID-19 pandemic: they were tested every single day they were in the bubbles, first in Toronto and then in Edmonton for the Eastern Conference finals and the Stanley Cup showdown.

The league didn’t have a single positive COVID-19 test during the two-month period that was spent in the bubble, but it might stop here. The Lightning players did observed social distancing guidelines as they traveled the Tampa Riverwalk via boats and jet skis. However, it all changed once they got mixed with the fans who were proud to celebrate next to their favourite players.

We have nothing against a good party, but this was not smart from the Lightning players to put people and themselves and their families in danger like this. But most people feel like this: