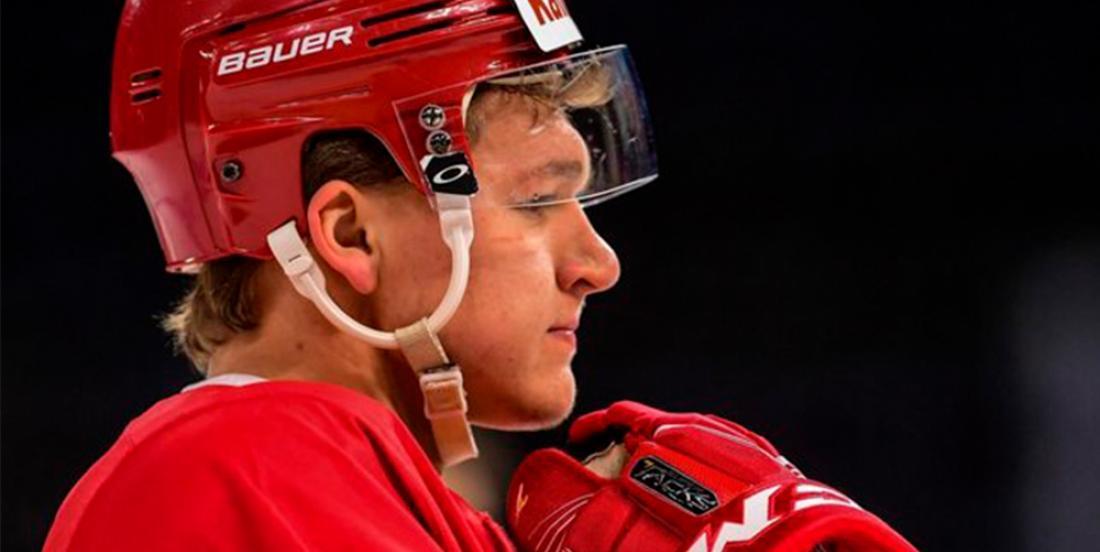 If you’re a Minnesota Wild fan you’ve likely read a novel’s worth of words penned about KHL superstar Kirill Kaprizov.

Well… with Kaprizov’s contract finally expiring just two weeks ago on April 30th, this was to be the spring that the Wild finally added him to their roster. Now, because of the COVID-19 pandemic, everything is up in the air.

According to multiple reports, teams cannot sign players for the remainder of the 2019-20 season and the Stanley Cup Playoffs. Any signings made will go into effect during the 2020-21 season, similar to the Montreal Canadiens’ signing of Russian defenseman Alexander Romanov.

Wild insider Michael Russo of The Athletic is reporting that the NHL has denied the Wild’s request to have Kaprizov join their roster once the season resumes.

The NHL informed the Wild that there is likely “zero chance” that Kaprizov will be permitted to make his NHL debut this summer if the 2019-20 season resumes, an NHL source told *The Athletic.*

For what it’s worth Wild GM Bill Guerin isn’t losing sleep over whether Kaprizov will or will not join his team anytime soon.

“It’s a viable concern, but I wouldn’t lose any sleep over it,” Guerin said. “I know Kirill wants to come and play in Minnesota as soon as possible. But, I guess, I can’t say 100 percent that this won’t come into play. But he has made clear to me that he wants to be here very much.”

At this point, you have to wonder… is this kid ever going to suit up for the Wild? It seems like whenever there’s a chance he might put pen to paper… someone throws a wrench into the gears.

For the full story from Russo, click the link below: